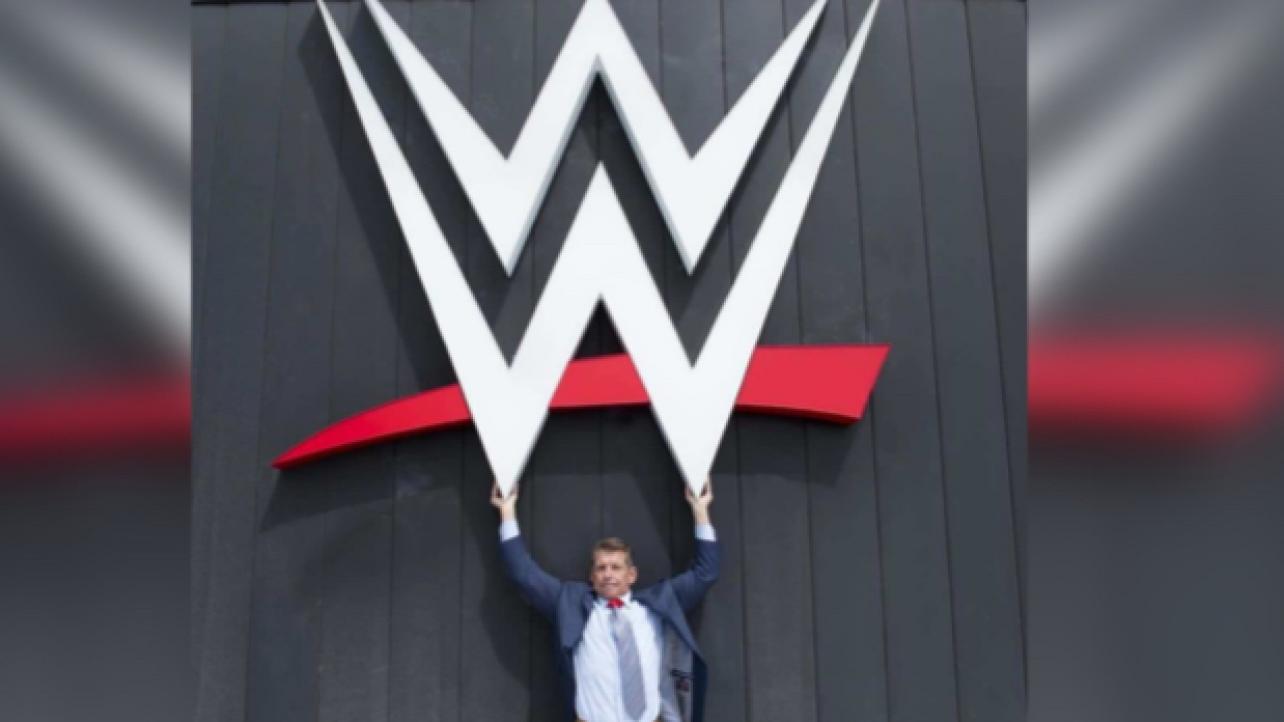 — Following the announcement of yet another record breaking financial quarter for WWE, company executives held a conference call with investors and media. Below are two recaps:

-Vince McMahon touted the record-breaking quarterly report and then turned things over to Nick Khan.

-Khan touted the success of WrestleMania from an attendance standpoint and via Peacock. He said it was the second most viewed live event in the history of the streaming service behind only the Super Bowl. Khan also noted the growth of Peacock and said that will help WWE grow. He said they hope to top the attendance numbers with next year’s WrestleMania in the Los Angeles area.

-Khan spoke of the success of the Elimination Chamber event that was held in Saudi Arabia. He said it was up 41 percent in viewership domestically and 42 percent internationally compared to the company’s previous Saudi event. He said they will return to Saudi Arabia later in the year. He also spoke about the Cardiff, Wales stadium show that will be held during Labor Day weekend.

-Khan said there will be more content buyers than ever as they enter their next round of television negotiations.

-Khan also spoke about Netflix’s issues and said that it’s only a matter of time before the stream adds live programming. Khan also addressed the other top streaming services and some of the big moves that they’ve made for live sports programming.

-Stephanie McMahon delivered her portion of the presentation, which focuses on sponsorship.

-The phone lines were opened to callers.

-The first caller asked about bundling the Raw and Smackdown rights with Peacock. Khan said the bundle can be a powerful tool. He mentioned the company’s “strong relationship” with Fox and said they would start by talking with both incumbents and go from there.

-The next caller asked about doing additional business in India and the possibility of doing a stadium show there. Khan said they were looking around the globe a potential stadium shows.

-Another caller asked if the success the company has had on Peacock has opened up additional licensing possibilities.

-A caller asked if there would be additional Performance Centers opening. Riddick spoke about the NIL program and recruiting. He said they are looking at expanding and improving the Performance Center, but they don’t have a set plan.

-The next caller asked if ratings have improved. Khan said ratings have been up coming out of WrestleMania and boasted that Smackdown recently topped an NBA Playoff game. With no additional callers, they closed out the conference call.

Vince McMahon thanked everyone for joining the call. They were following a record performance in 2021 with a “strong start” for the first quarter for 2022. He said they staged a “stupendous” Wrestlemania, an expanded partnership with A&E and more. He said he’s pleased with how they are currently doing and their creativity will add value for the shareholders.

Nick Khan said their momentum is strong coming out of Wrestlemania 38. It was the most viewed event in company history, domestically and globally. It paid off the bet they made partnering with a streaming service. In 2022, Wrestlemania had a 61% viewing increase from the year before. They have not hit a ceiling on Peacock. Wrestlemania 38 was the second most watched live event in the history of Peacock, second only to this year’s Superbowl.

The viewership records continued with 56 million viewers watching in India. They had a 54% global viewing increase over 2021. WM 38 was the highest attended and highest grossing WWE event in history. They intend to top the numbers with Wrestlemania 39 in Los Angeles. He praised the expansion of the Wrestlemania AXXESS Store as well.

Their international business was up. They signed deals for the Middle East & North Africa region for TV and expect substantial growth there, including more live events in the region. He praised the Elimination Chamber’s growth in Saudi and that there will be another Saudi event later this year. He pushed the Clash at the Castle PPV and that 85,000 fans have signed up for the Cardiff pre-sale and 90% of Cardiff hotel rooms are sold already for that weekend.

Khan praised their partnership with On Location for unique, signature offerings for fans, similar to what On Location do with the NFL and more. He praised the Fanatics partnership and said they would be working on more as they launch this summer.

They believe there will be more players and interest in live programming going forward. The recent Netflix moves shows they are willing to change and pivot. It’s just a matter of time before Netflix goes for live programming, Khan noted. He pointed out how AppleTV+ has pursued the NHL and have landed a series of MLB games for Fridays. They are all interested in seeing where the NFL Hot Ticket lands with Apple and others interested. He then brought up Amazon Prime picking up live NFL content. All the moves towards more live programming is a sign that all these new and existing tech companies will be pursuing live programming, such as Disney+ taking Dancing with the Stars to their streaming service.

Stephanie McMahon noted that Wrestlemania beat the Super Bowl in terms of digital and social media impressions. It also had a $10 million sponsorship revenue, the most in history. They were up 34% in ad revenue year over year. She praised all the new partners who have come on board and said they are the perfect vehicle to integrate sponsors and commercials into the company’s product.

Stephanie then praised the WWE 2K22 video game, saying they took a year off to listen to the fans and get it right to win back their trust. She said they continue to see strength in their mobile games and will be announcing details on a role playing game “soon.” They continue to explore and plan for the Metaverse.

Stephanie then spoke about the NIL Class and said they will announce a second class soon. She praised the pop culture involvement of celebrities at Wrestlemania, WWE stars at the NFL Draft, major talk show appearances for talents and more.

They opened the Q&A Section.

They were asked about streaming rights being potentially bundled with Raw and Smackdown rights. Khan said they would be looking at that and going to NBC and FOX as existing partners before they make any additional decisions.

They were asked about India. Khan said a year or so ago, they did an exclusive to India only event. That event did 25 million viewers in India. The Wrestlemania numbers were terrific. India is a hugely important market for them. They would be open to a stadium show in India and potential other places for major premium events. Everyone is waiting on the Cricket rights, so that financial ecosystem is based on that and once that is resolved, we’ll see where things go with potential partners.

They were asked about whether the Peacock success has brought more companies to the table for international licensing deals for streaming. Nick said when they launched the WWE Network, he felt the company was way ahead of the game. He feels they were ahead of the game again with the Peacock deal. The international strategies for many of these outlets are just starting to materialize. They believe all of that will be leading to a “robust” rights marketplace for WWE and they are in discussions with many of those territories.

They were asked about the WWE Performance Centers internationally. They have ramped up their recruiting effort with the NIL classes. They haven’t made a decision about what to do with the PCs but they are looking at it.

They were asked about ratings trending “flat to down” and asked if there’s been a rebound since Wrestlemania. Khan said ratings were up for Raw and Smackdown in this quarter. He said they were pleased with them as live programming.

That was it for the Q&A portion.