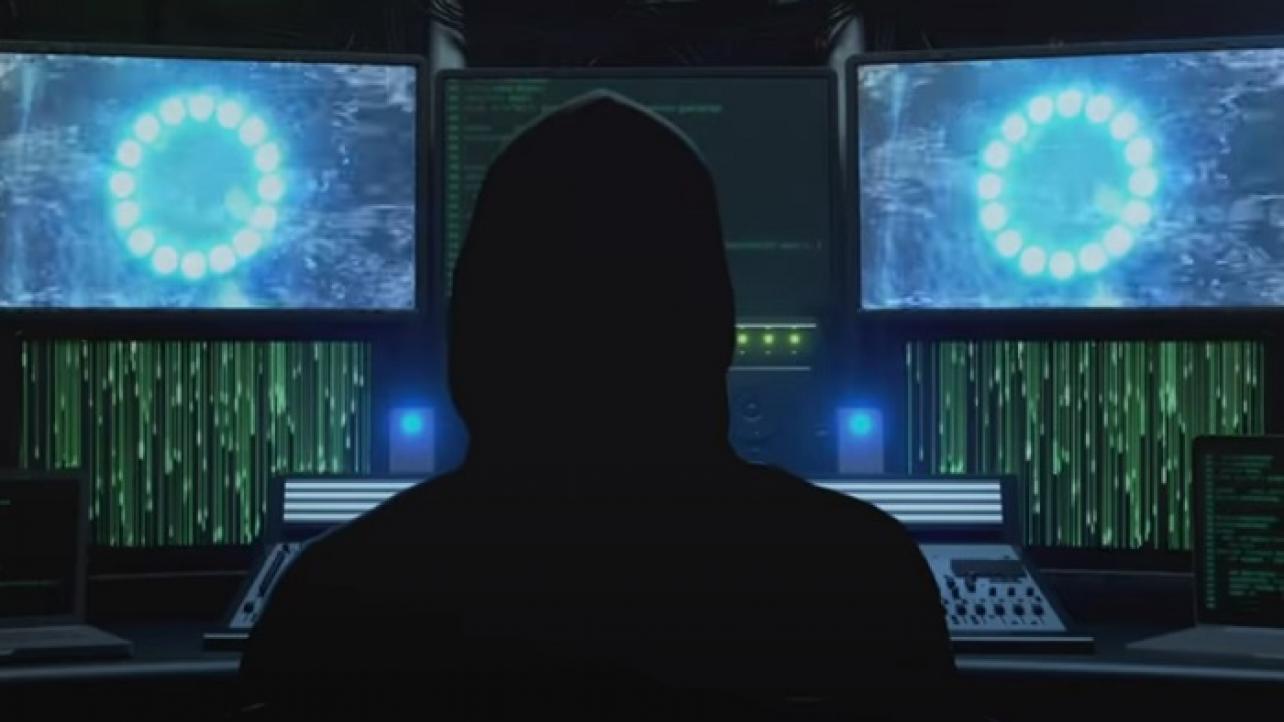 It looks like another quiet trade has been made between the Monday Night RAW and Friday Night SmackDown main roster brands in WWE.

Mustafa Ali has quietly been moved from the SmackDown brand to the RAW brand as reflected on WWE.com without any explanation whatsoever, though it could be explained that he was the missing piece going the other way when AJ Styles ended up on SmackDown.

Ali has been missing in action for a while now and was rumored to be behind the SmackDown Hacker character, though that story line has seemingly gone quiet too, putting into question whether WWE has decided to change or perhaps even scrap it.

We will keep you posted here at eWrestling.com as updates continue to surface regarding this news.