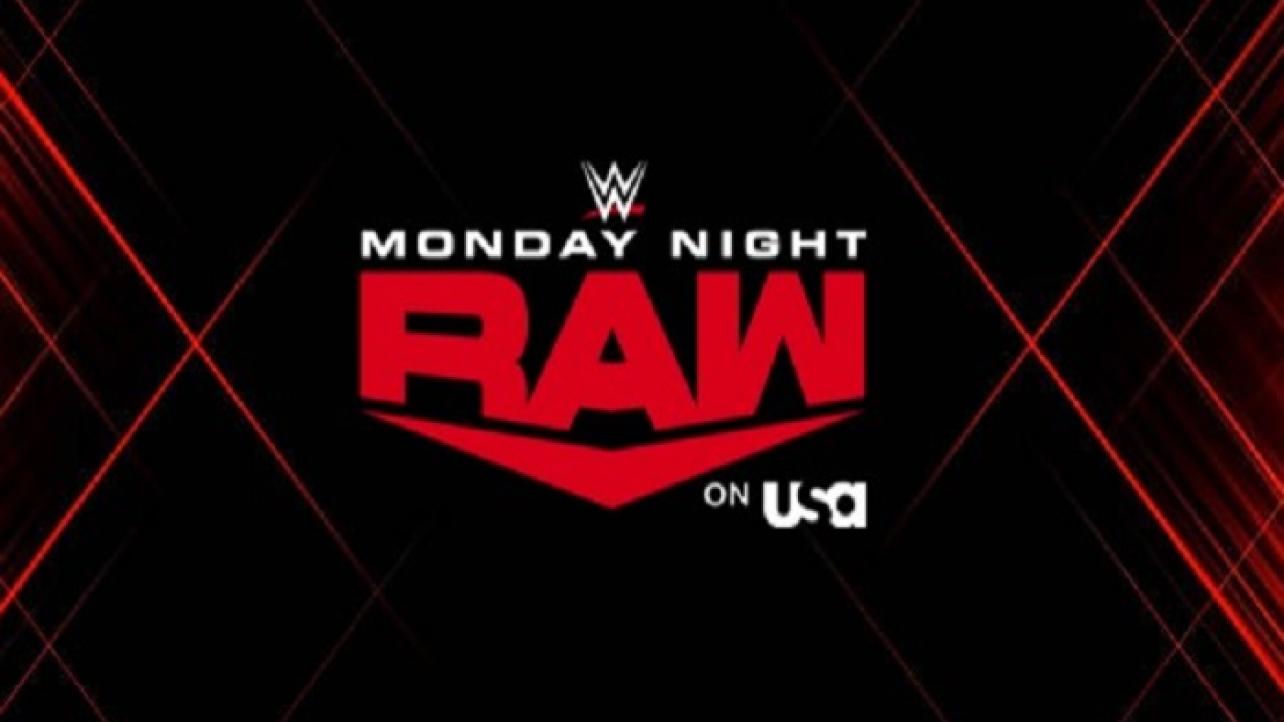 WWE’s red brand returns this evening, as Monday Night RAW comes to you from the empty arena inside the WWE Performance Center in Orlando, Florida tonight.

Featured below is the official preview for tonight’s show.

However, the ceremony is being hosted by the man who put him out of action. Just what does The Monday Night Messiah have in store for Mysterio, and what motives could he have for hosting this ceremony?

The two Superstars are no strangers to each other, as The Queen once brought Asuka’s vaunted undefeated streak to an end at WrestleMania 34. What will happen when these longtime foes write the latest chapter of their rivalry?

Aleister Black to go one-on-one with Seth Rollins
In addition to hosting Mysterio’s retirement ceremony, Rollins will also be in action against Aleister Black.

Who will Crews select? Will they play spoiler for the new champion? Find out on Raw, this Monday at 8/7 C on USA!