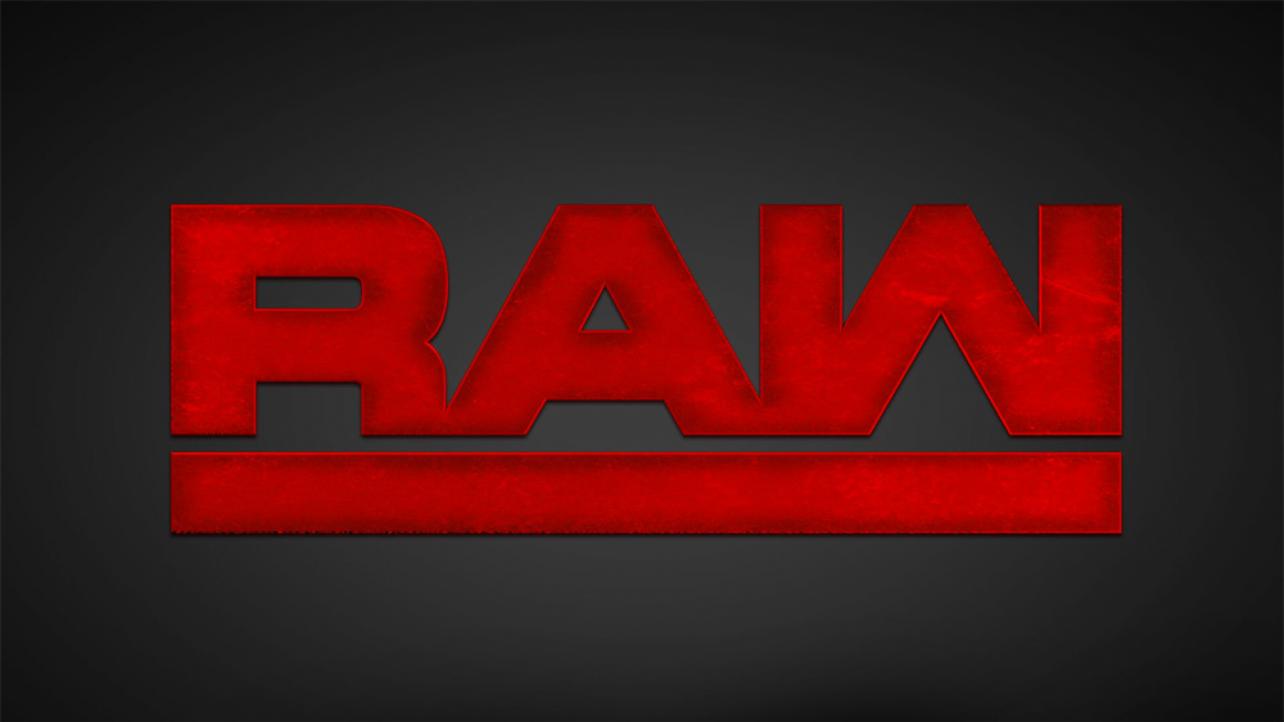 — Here is the WWE.com preview for tonight’s Raw:

Roman Reigns to come face-to-face with Brock Lesnar
Despite The Conqueror’s history of destruction, though, it’s worth mentioning that The Beast has not battled The Big Dog in a one-on-one showdown since WrestleMania 31, a title bout that neither man won thanks to Seth Rollins famously cashing in his Money in the Bank contract mid-match. With so much unchecked aggression still existing between them, will the adversaries even make it to their rematch on The Greatest Stage of Them All? Will there be anything left of Raw when all is said and done?

Will Asuka challenge Alexa Bliss at WrestleMania?
Last night, Raw Women’s Champion Alexa Bliss survived the menacing structure and now seems more confident than ever. Will Auska finally choose to battle The Goddess of WWE, a Superstar she has already defeated? Or will she wait until SmackDown Women’s Champion Charlotte faces Ruby Riot at WWE Fastlane to make her final decision? The clock is ticking, and it is still not clear if anyone is ready for Asuka.

What will happen if Ronda Rousey shows up on Raw tonight?
Considering that she has attacked the boss, will Rousey see her WWE career come to a screeching halt before it even gets started? And after Raw Commission Stephanie McMahon slapped Rousey and made it clear that Rousey “has some explaining to do,” what further repercussions may occur if she shows up to the red brand tonight? In addition, Stephanie also declared that Angle is going to have to apologize for his part in the chaos and that she, Triple H, Angle and Rousey are going to air everything out. Will Rousey allow herself to be managed?

Is John Cena going to WrestleMania?
In a curious statement, Cena hinted that while he doesn’t have an opponent at WrestleMania, he may have a plan to get one that may force him to step out the etiquette of WWE. But before he could explain himself, the 16-time world Champion abruptly left the interview. What did Cena mean? And will the WWE Universe find out in the coming weeks on Raw?

Are Bayley and Sasha Banks still friends?
Out of all the shocking moments in the first-ever Women’s Elimination Chamber Match, perhaps none were as surprising as Sasha Banks turning on her “best friend” Bayley. One has to wonder what the repercussions of The Boss’ actions will be. Will Bayley look to hug it out? Or will she show prove that Raw has no fury like a woman scorned.