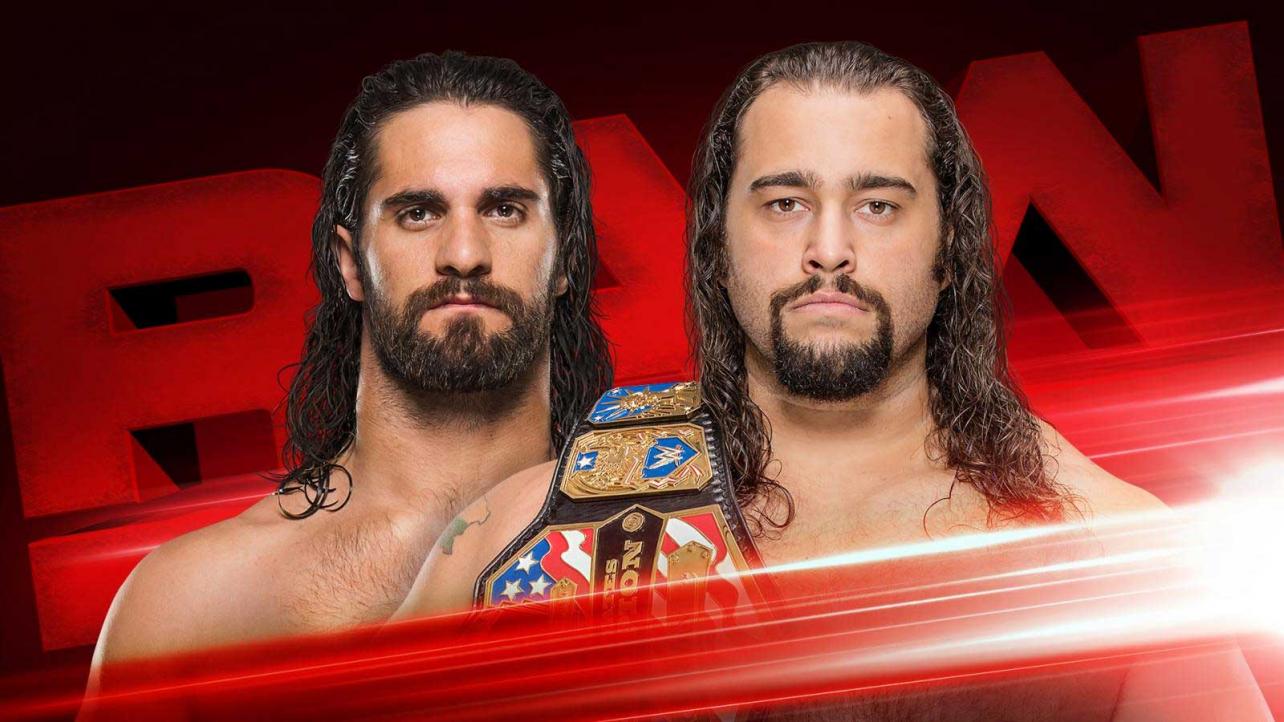 WWE RAW takes place live tonight from the FedEx Forum in Memphis, Tennessee with the launch of the brand new WWE Cruiserweight division.

Additionally, WWE United States Champion Rusev vs. Seth Rollins will be taking place in one-on-one competition after the two effectively prevented Roman Reigns from advancing in the triple-threat match for the WWE Universal Championship at the upcoming WWE Clash Of Champions pay-per-view.

WWE.com is focusing on the following five points for tonight’s show:

* The Cruiserweights arrive on Raw

* Cesaro looks to even up the Best of Seven Series in Match No. 6

* Are the walls closing in on Charlotte?