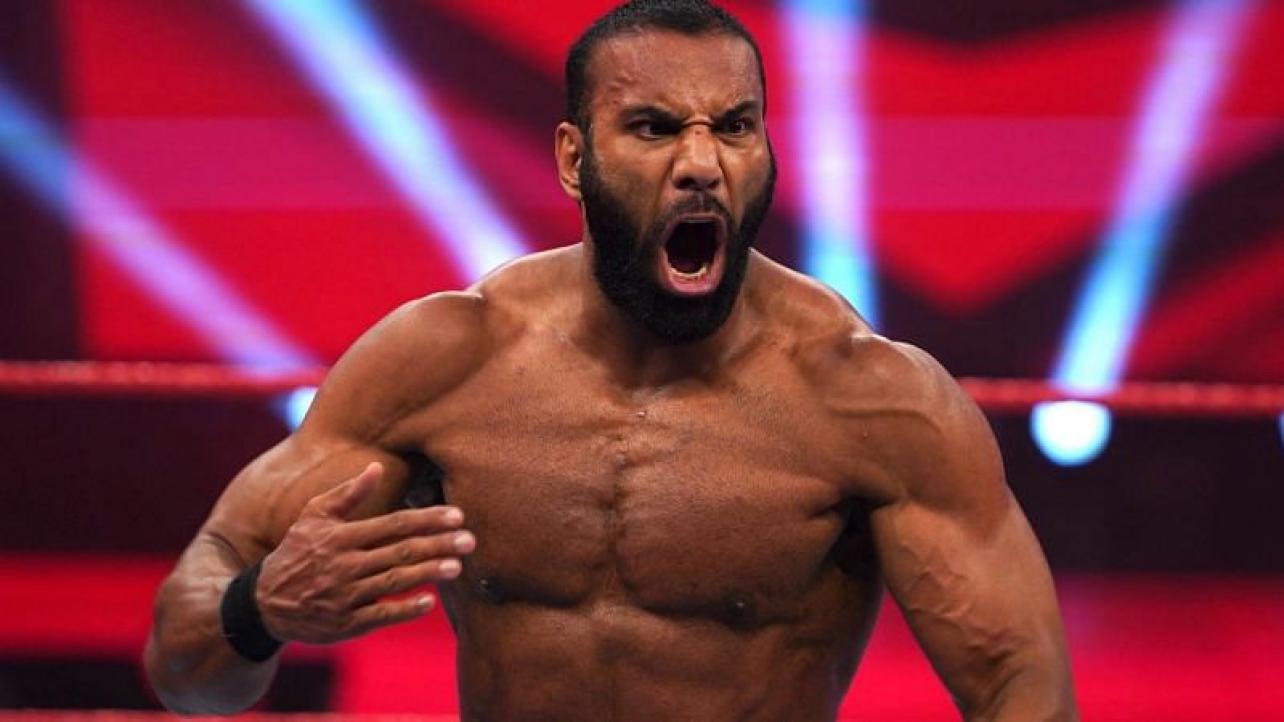 Hello again wrestling fans, and welcome back to the Raw Talk Recap! After the most recent episode of Monday Night Raw came to an end, WWE taped another episode of Raw Talk, which you can watch now on the WWE Network. Raw Talk is hosted by Kevin Patrick, and his co-host, R-Truth. The guests on the show will be Braun Strowman, Charlotte Flair, and Jinder Mahal. Now that we’re all caught up on what’s going down, it’s time to talk!

Kevin kicks off the last episode of Raw Talk before ‘Wrestlemania Backlash’ by talking about the upcoming event, and introducing viewers to R-Truth. Kevin offers to make Truth the Godfather to his newborn baby, and Truth accepts, before immediately backing out on the deal. Kevin and Truth recap the main event segment, as well as the appearance from Lily, along with Alexa Bliss, and share their thoughts on each segment. Truth says “Lily need to go to the dentist”, and Kevin gets creeped out by Alexa. The hosts then move into discussing the upcoming Lumberjack match between The Miz and Damian Priest, before Kevin brings on the first guest, Braun Strowman

After a commercial break, “The Monster Among Men” is already at the desk. Braun is still sweating from his segment on Raw, and he talks about “doing what I do”. Braun explains “the monster is at the top of the food chain, and I’m ready to eat.” Braun hypes this weekends triple threat match for the WWE Championship, and says “the monster among men ain’t lying down for nobody. I’m coming out the backside of this as the new WWE Champion.” Kevin wonders if Braun feels disrespected, and Strowman tells him “it’s not about disrespect. At the end of the day whoever gets powerslammed into that mat… 1-2-3 new WWE Champion!” Strowman leaves to go get a shower, and the hosts make their prediction on the upcoming match.

Once the show returns from a break, Jinder Mahal joins the hosts, as well as Veer & Shanky. Jinder introduces both men, and explains “I’m so happy to be back on Monday Night Raw, knowing that I will be the WWE Champion soon.” Jinder tells 24/7 Champion R-Truth to watch himself, and to “show some respect” to Veer & Shanky. Jinder reveals that Shanky “used to be an accountant”, and that’s unexpected. Truth apologizes, before telling Jinder “you’re suit reminds me of furniture.” Jinder gets back on track, and says “I found two of the finest in India to help me, and now they are with the Modern Day Maharaja.” Kevin tells Jinder “you look outrageously fit” and Mahal goes down the list of titles he could possibly win, now that he is back. Kevin asks for Jinder’s thoughts on the main event of ‘WrestleMania Backlash’, and Mahal says “it doesn’t matter. Whoever is Champion after the show… their days are numbered as Champion.” Kevin thanks all three men for stopping by, and they exit stage left.

When the show returns from one final commercial break, “The Queen” joins the show. Kevin begins by asking Charlotte where her head is, and Flair tells him “I’m feeling great. I’m back on top, and I’m still in a pay per view with Wrestlemania in the name…” Kevin says he wants to believe her, and Charlotte explains “I’m not jealous of anyone. I don’t get jealous.” Kevin asks if Charlotte is “intertwined” with Sonya Deville, and Charlotte mocks him. Charlotte jokingly says “you can’t get enough of Rhea vs Asuka”, and Kevin asks about strategy. Charlotte says “strategy? My strategy is to walk into the match with confidence, and walk out as the Champion.” Kevin follows up by asking Charlotte what goes through her mind when she sees Rhea with the Championship, and Flair simply says “she looks good with it, but I look better.” Kevin thanks Charlotte for coming by the show, and the show fades to black.