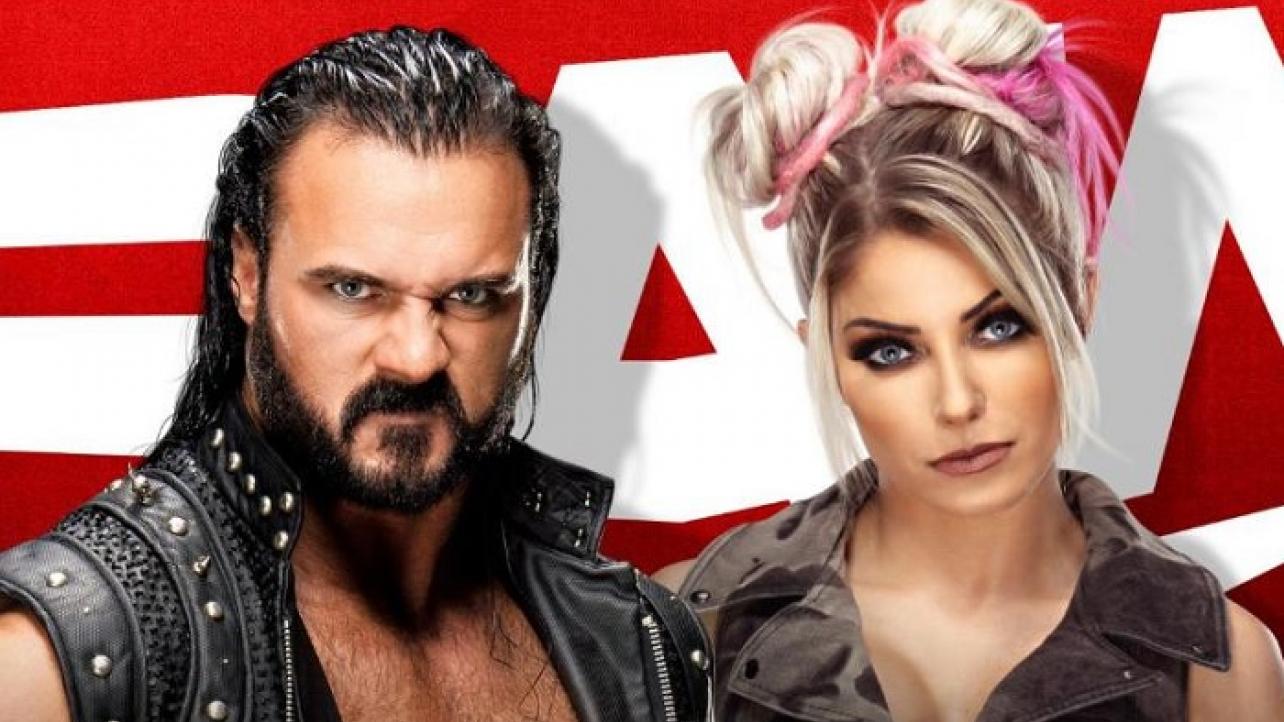 The card for this coming Monday night’s episode of WWE Raw has grown by a couple of matches and segments following a pair of updates released by the company this weekend.

Check out the official announcements regarding this coming Monday night’s episode of WWE Raw via the post embedded below from WWE’s official Twitter feed.

Make sure to join us here at eWrestling.com on 11/9 for LIVE WWE Monday Night Raw results coverage from Orlando, FL!