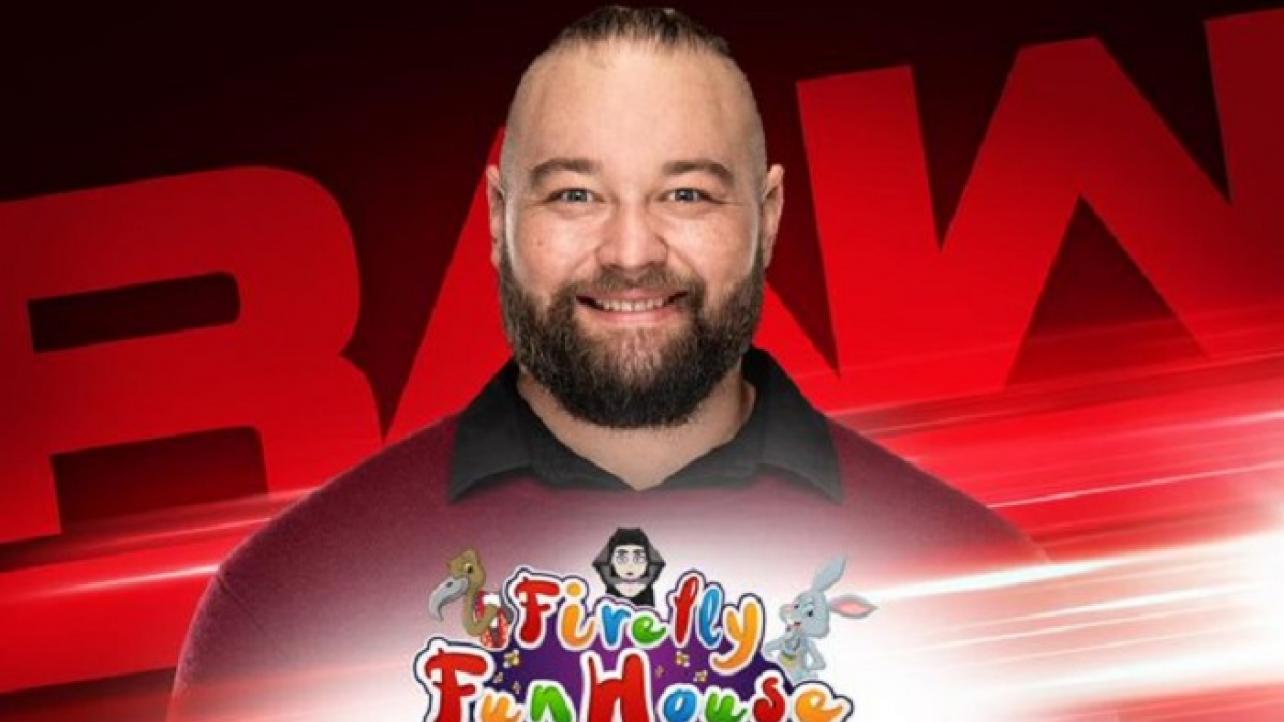 The report card is in for the final episode of WWE RAW leading into next Monday night’s “season premiere” show.

Viewership figures for last night’s WWE Raw are in and the show was down slightly week-over-week, pulling in 2.210 million viewers compared to 2.272 million a week and a yearly low 2.130 million the week prior.

On the nightly rankings, Raw was #10 in total viewership but #5, #6 and #7 in the 18-49 demographic, with three of the top four spots going to sports related programming on ESPN, including the Washington/Chicago NFL game which led the way in both categories at 10.327 million viewers and a 3.68 rating in the highly coveted demo.

Hours for Raw are below:

And #WWE‘s report card for this week’s #MondayNightRaw is in!

How did the final #WWERaw show leading into next Monday night’s #SeasonPremiere of #RAW draw this week?