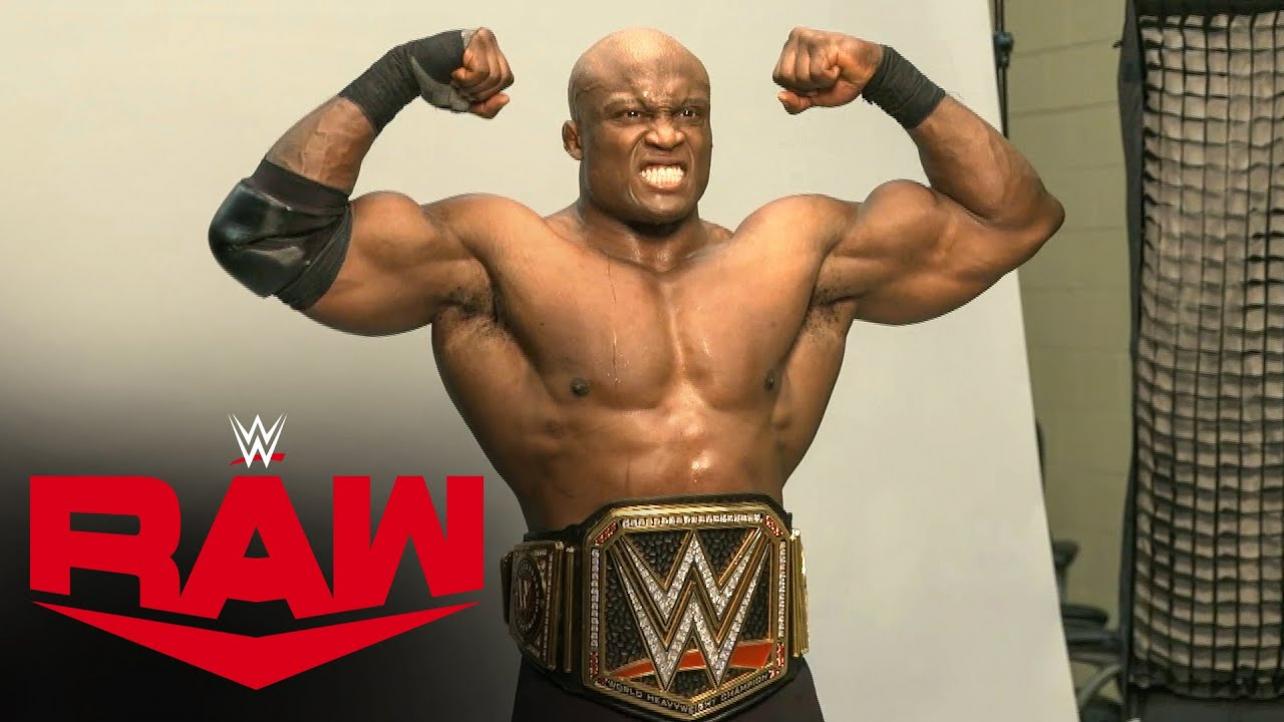 – Monday’s WWE Raw suffered a small drop in total viewership, slipping to 1.817 million – a 3% drop from last week’s 1.872 million. In the 18-49 key demographic, Raw maintained its 0.53 rating to place first on the cable charts by a very wide margin as there was only a baseball going head-to-head against it. There was, however, a gradual decrease as the show went on, reversing a modest two-week run where the second hour outdrew the first.