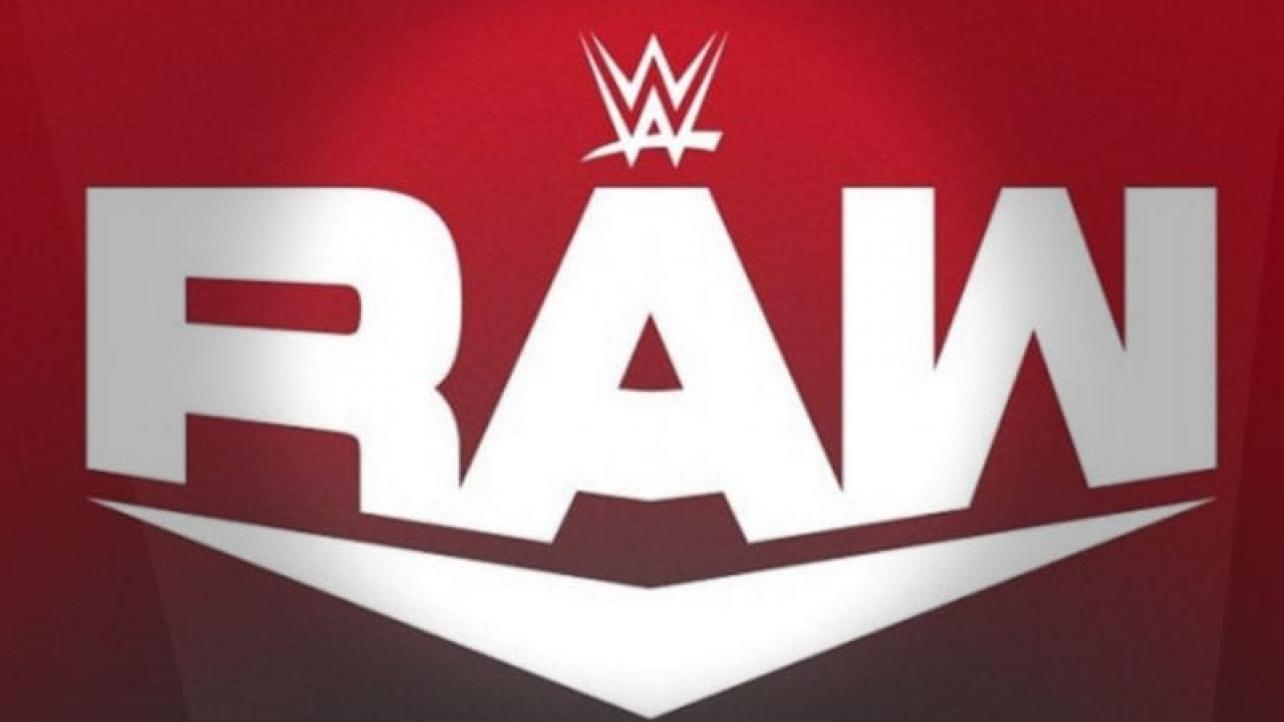 According to a recent report from Brandon Thurston of Wrestlenomics, Monday’s edition of WWE Raw racked up 1.719 million viewers. The number is down from last weeks episode, which pulled in 1.742 million viewers. The show posted a 0.49 rating in the 18 to 49 demgraphic, which is the exact same as last week.