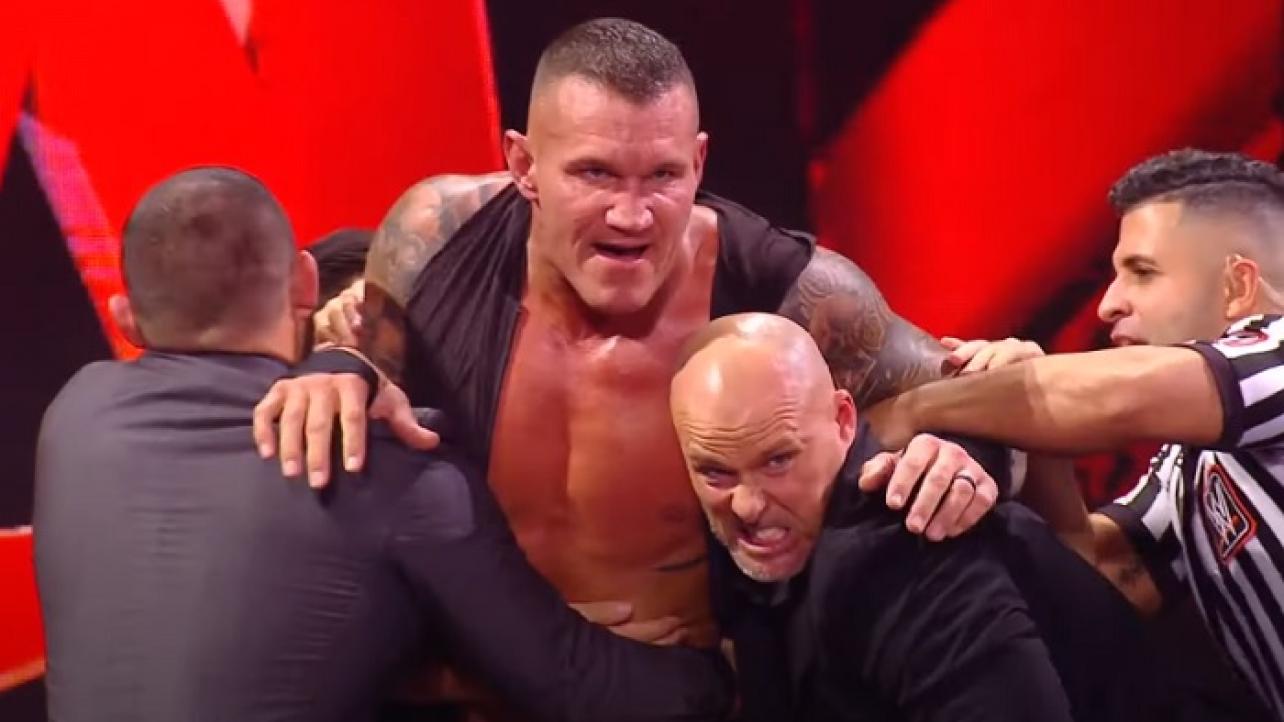 Going up against the college football championship game, which is watched by more people than the NFL’s Monday Night Football games, WWE Raw predictably tumbled in overnight viewership and ratings week-over-week, drawing an average of 1.819 million viewers versus 2.128 million viewers last Monday. Despite the drop, this was Raw’s second highest audience since October (first being last week).

In the key 18-49 demographic, Raw also dropped drastically, slipping from a 0.68 to a 0.53 rating, putting it 11th on the night overall, behind the football game, its related coverage as well as a few news shows. The championship game turned in a gigantic 18.219 million viewers and a 5.05 rating in people 18-49. Below are how the three individual hours of Raw stacked up: