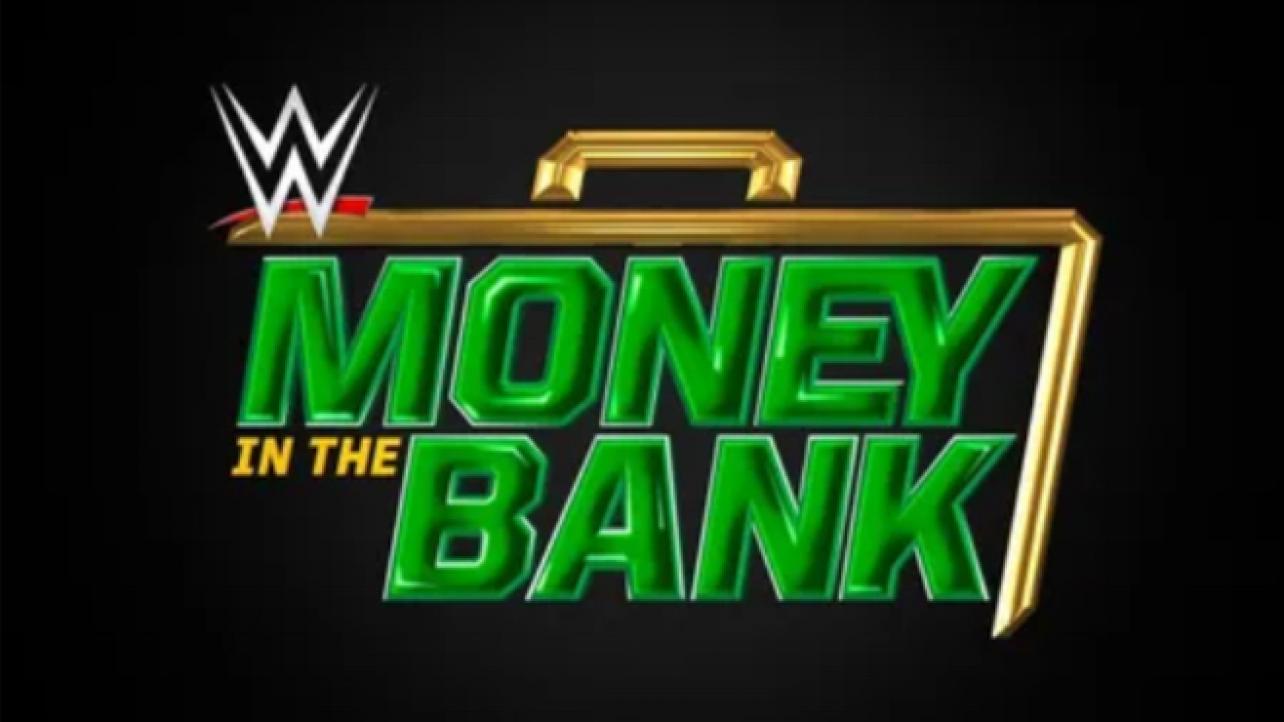 Several other matches are also rumored to take place at WWE Money In The Bank, but has yet to be made official such as the reigning WWE SmackDown Women’s Champion Ronda Rousey defending her title against Natalya in a WWE SmackDown Women’s Title Match, The Undisputed WWE Tag Team Champions The Usos (Jimmy and Jey Uso) defending their championship against The Street Profits (Montez Ford and Angelo Dawkins) in a WWE Tag Team Title Matchup and Undisputed WWE Universal Champion “The Tribal Chief” Roman Reigns defending his title against Riddle in a WWE Universal Title Match.

WWE’s Money In the Bank Premium Live Event is set to take place on Saturday, July 2nd from inside the MGM Grand Garden Arena in Las Vegas, Nevada.

Who will challenge The EST of WWE at #MITB? pic.twitter.com/n58dDXsnvc

Who’s walking out of this match as the no.1 contender for the #WWERaw Women’s Championship? pic.twitter.com/c8oe4mKX0Q

Will @RheaRipley_WWE bring down judgement on @BiancaBelairWWE at #MITB? Or will the #WWERaw Women’s Champion once again prove why she’s the EST of WWE?