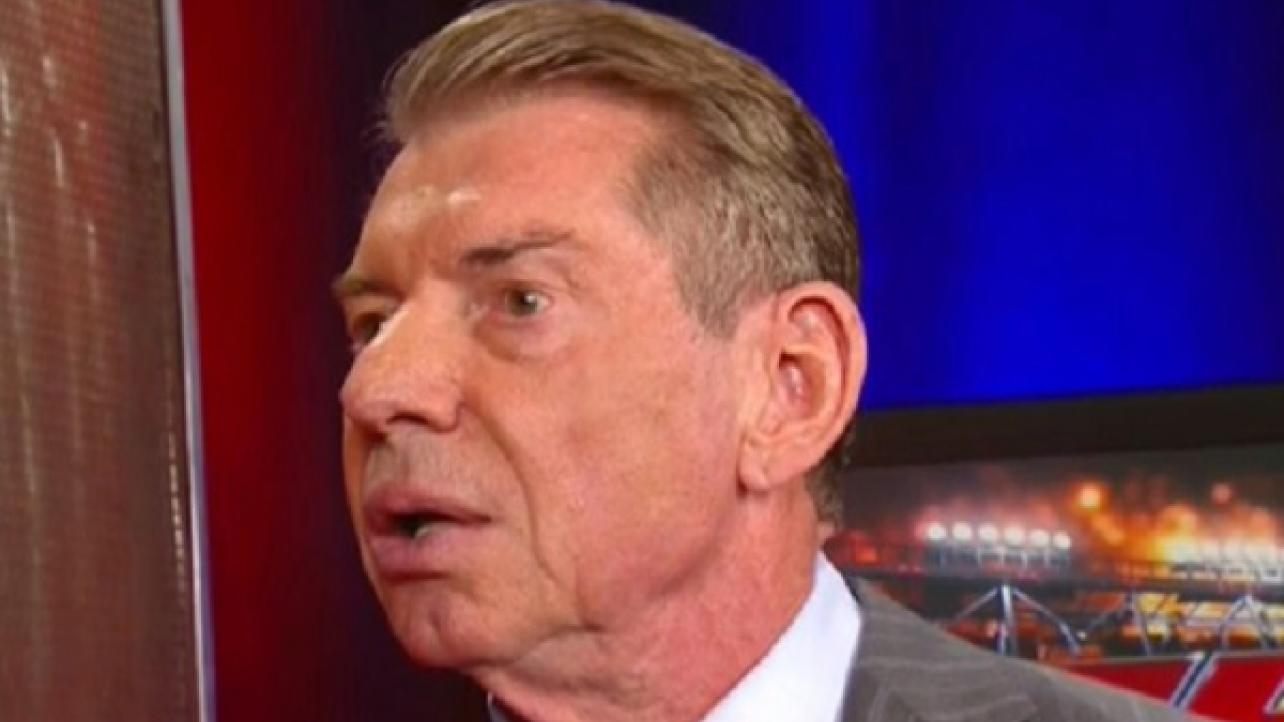 Mother nature has dealt WWE a bad hand at the last-minute heading into their annual Superstar Shake-up special edition of RAW this evening.

John Pollock (@IAmJohnPollock) of POST Wrestling is reporting that due to bad weather conditions leading to travel issues for many of WWE’s talents, there will be a limited hand on deck for tonight’s show at the Bell Centre in Montreal, Quebec Canada.

According to the report, WWE has been forced to heavily re-write the show hours before it goes live on the air on the USA Network.

Have heard there are a number of travel issues involving WWE personnel and talent for tonight’s show in Montreal. “Things are being rewritten as a result”. No word on what effect this will have on tonight’s show.

Dave Meltzer (@DaveMeltzerWON) of F4WOnline.com has confirmed Pollock’s report and has added the following updates:

Our WWE sources confirmed the story saying that a combination of bad weather and flight cancellations in Newark, NJ, are impacting who will be able to get there on time for the show.

There were a lot of performers who were booked to layover in Newark and it was said that there’s nothing more to it than a bad travel day and that the few people who did have minor border issues were known in advance.

We were also told that Samoa Joe is there but was reported as being very sick and the segment written for him has been removed from the show.

Dean Ambrose is also at the arena in Montreal for tonight’s Raw. He is still under contract to WWE for a few more weeks.

Make sure to join us here at eWrestling.com this evening and tomorrow night for live play-by-play results coverage of WWE RAW and WWE SmackDown Live, including the 2019 Superstar Shake-up!