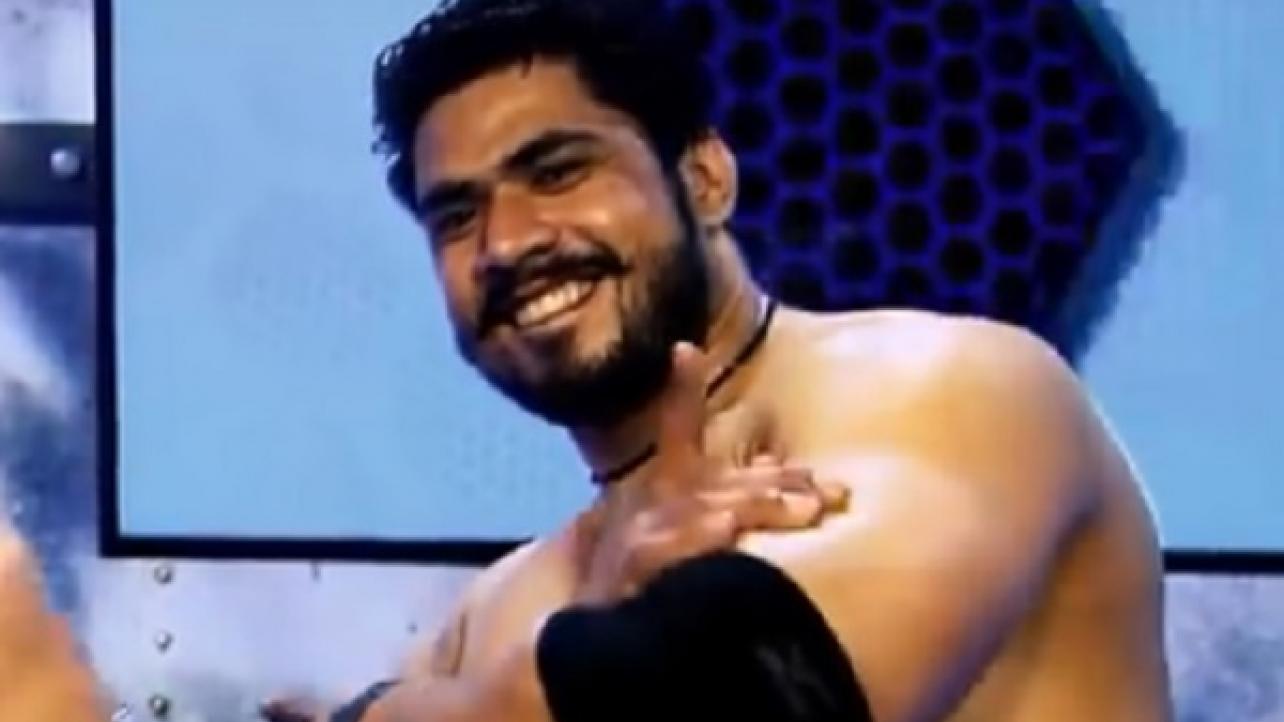 It looks like WWE has scratched a name off of their active talent roster.

Former Impact Wrestling Superstar Amanpreet Singh (Mahabali Shera) has been released from WWE, according to PWInsider.com.

Shera began working for Impact Wrestling’s Ring Ka King promotion in India back in December of 2011. He signed with TNA in September of 2014. His run with the promotion ended in 2017. He signed with WWE in January of 2018 and reported to the WWE Performance Center in February. He made his NXT live event debut in Ocala, Florida on March 1st, defeating Dan Martha. He has worked multiple NXT live events since then, but never made it to television.