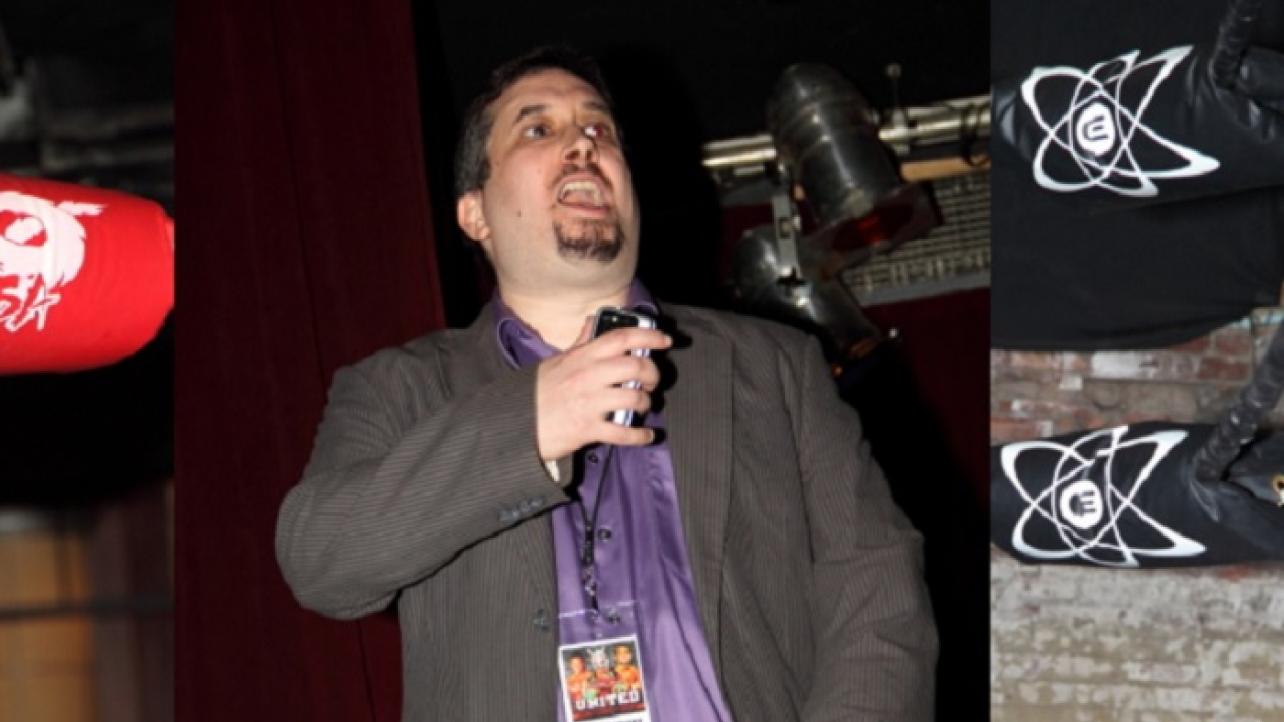 You can officially pencil in an additional name to the list of those who have been given their walking papers by WWE this week.

Joining the long list of wrestlers and behind-the-scenes workers from WWE, NXT and the WWE Performance Center that were released by the company is a well-known wrestling promoter.

Fightful is reporting that Gabe Sapolsky has also been released from WWE this week.

Sapolsky is best known for being the founder of three major promotions with cult-like hardcore fan-followings — Ring Of Honor (which he co-founded in 2002 and served as the booker of for years), Dragon Gate USA in 2009 and most recently, EVOLVE Wrestling in 2014.

After selling EVOLVE Wrestling to WWE in 2018, Sapolsky took a job as a consultant with WWE.

Shortly after the news was first reported by Fightful, the longtime pro wrestling promoter confirmed the news himself on social media.

“Looks like the end of the road,” wrote Sapolsky along with a quote from rock star Neil Peart from the legendary band Rush. “Thank you everyone. Love you all!”

Check out the actual tweet via the post embedded below courtesy of the official Twitter feed of Gabe Sapolsky, and stick with us here at Rajah.com for continued coverage on the massive WWE releases.

.#UPDATE: Another well-known name added to growing list of #WWEReleases, as former #RingOfHonor, #DRAGONGATE #USA & #EVOLVE #Wrestling founder #GabeSapolsky (@BookItGabe) has been cut from his job as consultant for #WWE. (#WrestlingCommunity)

Looks like the end of the road. Thank you everyone. Love you all! pic.twitter.com/rcz2A4hOqj