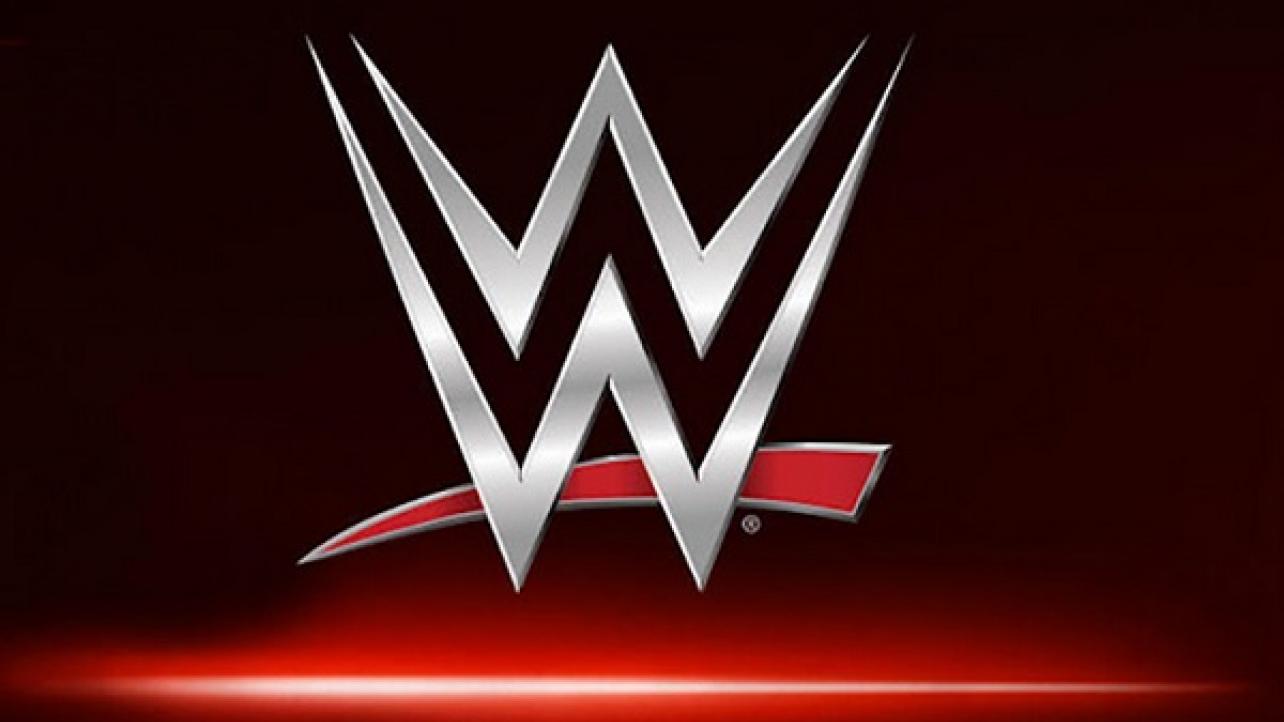 WWE released their third quarter financial results earlier today and the results fell short of Wall Street expectations, causing the stock to plummet to $74.94 after the investment call before rebounding to $75.68 at the end of the business day. Here are additional revenue highlights:

All you financial types can read their full report HERE.