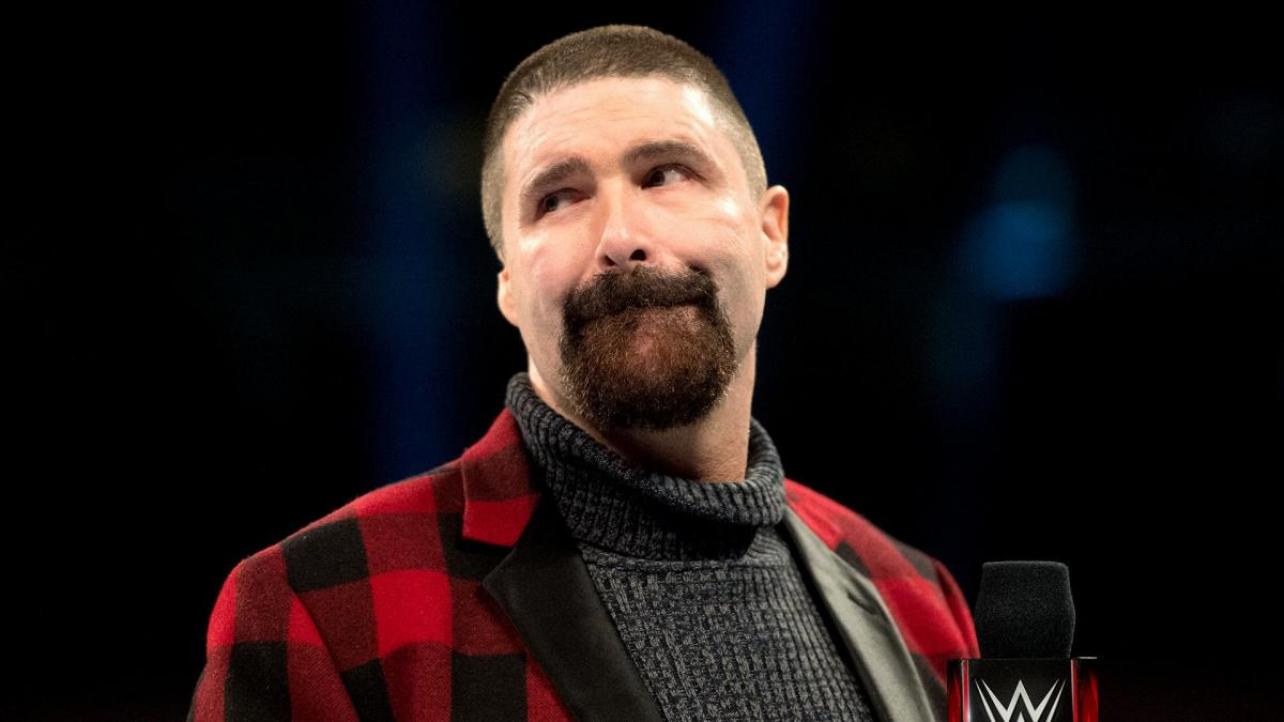 Earlier today, World Wrestling Entertainment announced the release of their new, limited edition collector’s boxes. The boxes will focus on each of Mick Foley’s faces, including Mankind, Cactus Jack, and Dude Love. Only 750 of the boxes are available to the public, and the set includes a t-shirt, vinyl figure, art print, as well as a few extras. The Mick Foley themed collector’s box can be purchased for $54.99.

Check out the announcement from WWE:

Mrs. Foley’s Baby Boy became one of WWE’s most unlikely success stories under the guise of three distinct personas — the unpredictable Cactus Jack, the demented hippie known as Dude Love and everyone’s favorite unhinged Superstar, Mankind. These “three faces of Foley” were dangerously unique but all shared a common trait — a willingness to always go one step too far.
Foley lived through sports-entertainment’s most shocking moment when he was thrown off the top of the Hell in a Cell by Undertaker. The unforgettable image of Foley’s body plummeting to the ground below defined not only his career, but WWE’s “Attitude Era” as a whole.
Now WWE Shop is celebrating the legacy of this one-of-a-kind Legend with the new Mick Foley Limited Edition Collector’s Box, exclusively available at WWEShop.com and filled with gear that you can’t find anywhere else. Only 750 of these Limited Edition boxes will ever be sold, so get yours today before they’re gone forever.
The artwork inside the box displays the set of The Love Shack, and each one contains:
Exclusive “Faces of Foley” T-shirt
Mankind Vinyl Figure
Hardcore Title Mini Center Plate
Dude Love Sunglasses (in Socko bag)
Mankind Enamel Pin
Cactus Jack Drink Sleeve
“3 Faces of Foley” Art Print
Mankind Keychain
Now you can add all of these exclusive Mick Foley items to your collection, but supplies are extremely limited, so head to WWEShop.com now and Have a Nice Day!