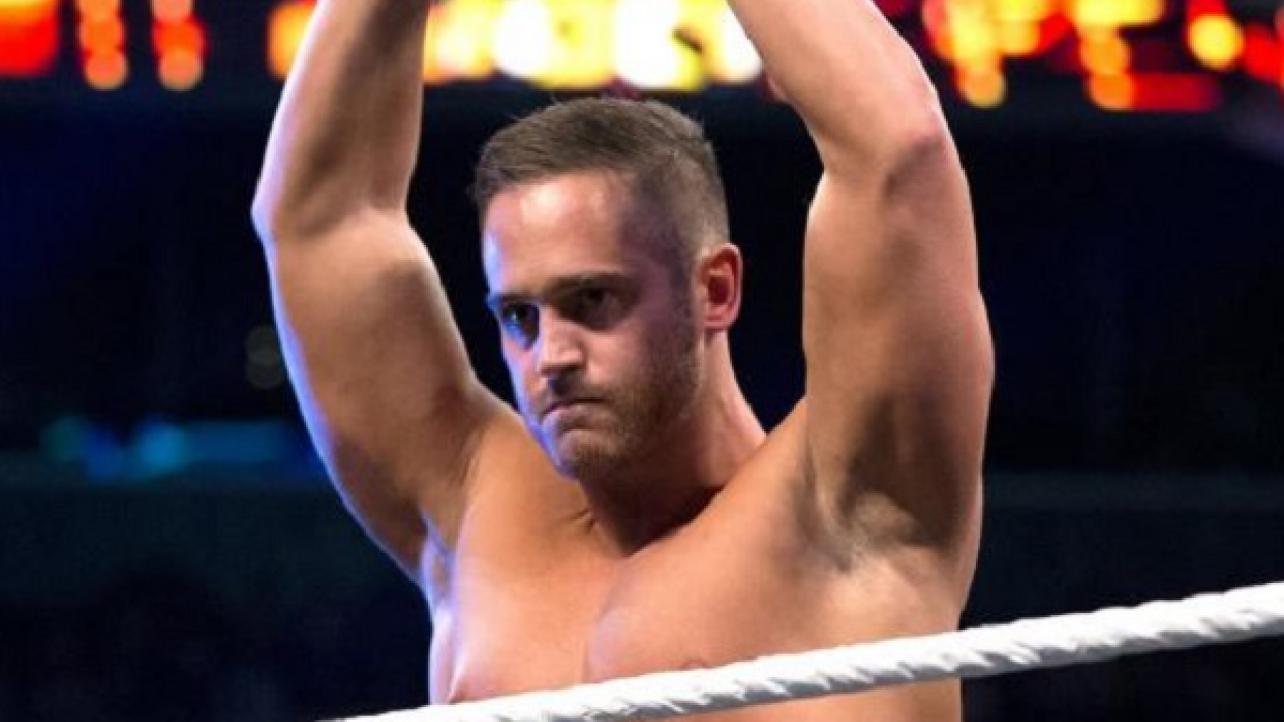 Nick Miller of The Mighty has apparently been given his walking papers by WWE.

It is being reported by multiple sources, including Pro Wrestling Sheet and F4WOnline.com, that Miller has been released from WWE developmental.

Shane Thorne, Miller’s tag-team partner, is still reportedly under a contract with WWE.

WWE has yet to publicly announce the Nick Miller release themselves.