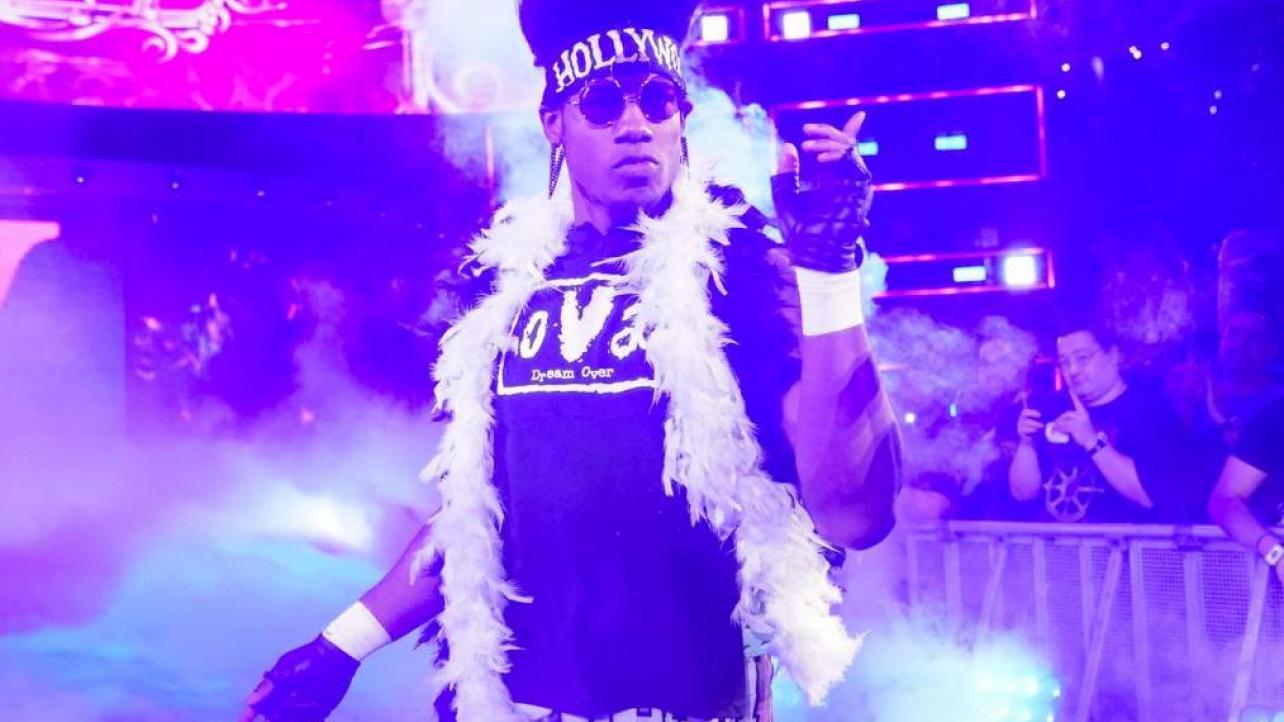 WWE NXT Superstar Velveteen Dream is officially at the end of his WWE road.

According to PWInsider, as well as Fightful’s Sean Ross Sapp, Velveteen Dream, real name Patrick Clark, has been released from his contract today.

Dream signed a developmental contract with WWE back in 2015, after competing on Tough Enough, and being eliminated from the show during the first few weeks. Patrick Clark made his in-ring NXT debut during a February 2016 live event, and made a handful of TV appearances. It wasn’t until he debuted his Prince-inspired character in May 2017 that Dream came to life, and became a regular on NXT TV. Velveteen Dream had a lengthy run with the NXT North American Championship in January to September of 2019.

Clark has been mostly absent from NXT, since allegations of sexual misconduct were made against hin, in a very real life situation. Dream returned for a quick feud with Kushida, and last appeared on NXT programming during the December 23nd episode of the show, where he interrupted the Undisputed Era, before losing a match to Adam Cole.

WWE has yet to confirm the release, much like the former members of the roster who made yesterday’s cut list.