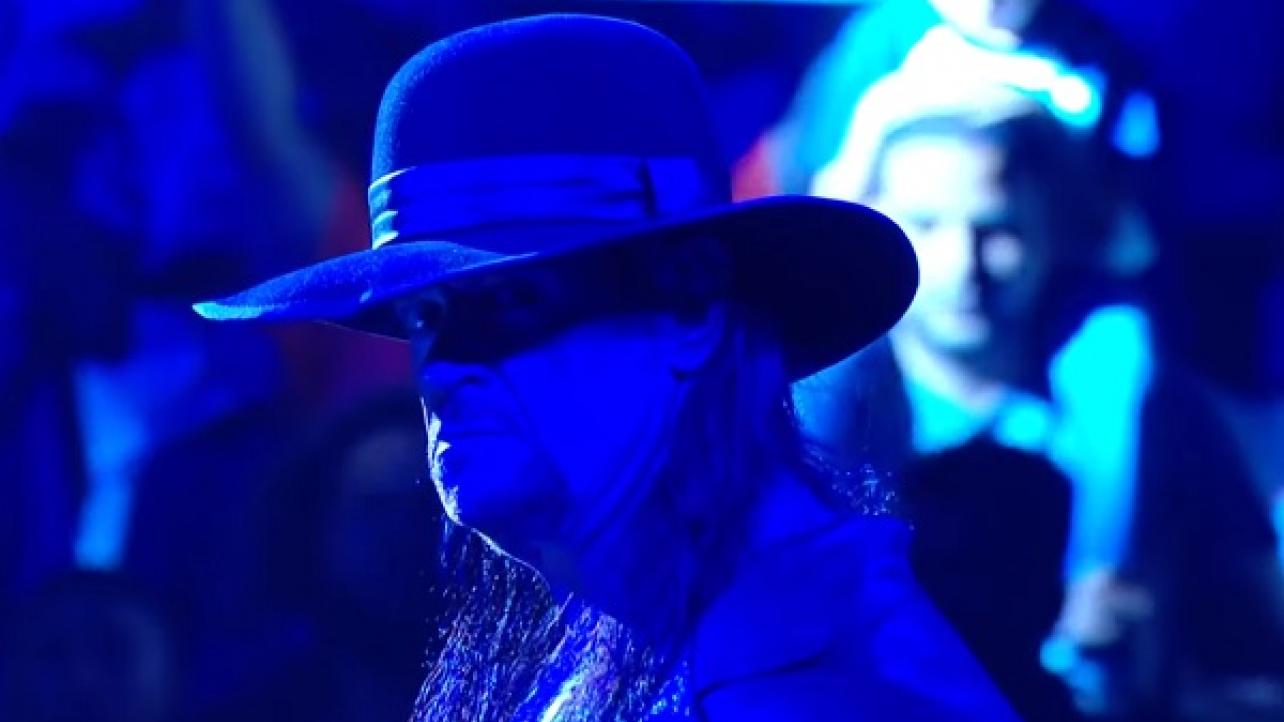 As seen on Monday night’s WWE Super Show-Down 2019 “go-home” edition of RAW, the television broadcast went off the air while The Undertaker was still delivering his promo.

After RAW went off the air on the USA Network on Monday evening, The Undertaker’s promo continued and we’ve got the video.

Check out the remainder of The Undertaker’s promo from RAW below, or at YouTube.com, and make sure to join us here at eWrestling.com this Friday for live play-by-play results coverage of WWE Super Show-Down 2019.