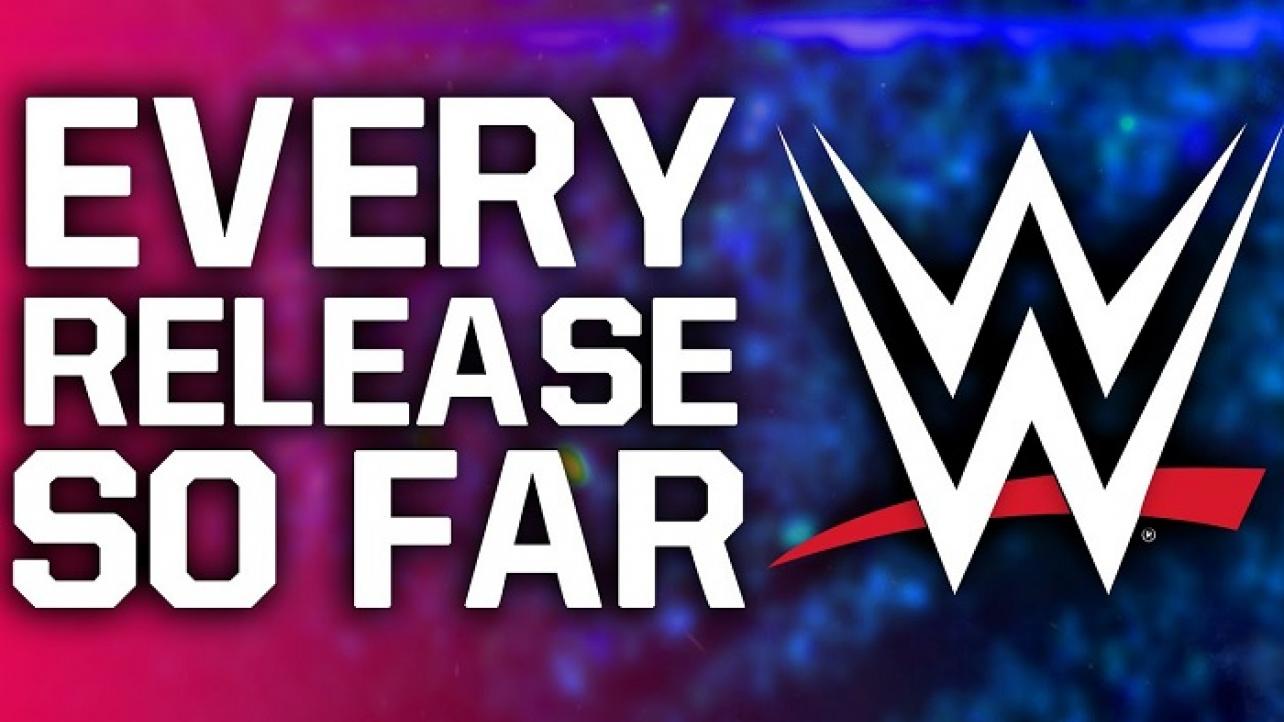 On Wednesday, the company released several WWE Performance Center and NXT talents, in addition to making several office cuts that include executives, writers, producers and coaches.

Additionally, other releases being reported include the following:

WWE released the following statement regarding the NXT and WWE Performance Center cuts:

“With the continued evolution of NXT 2.0, we’ve decided to part ways with some of the staff based in our Performance Center. We thank them for their many contributions throughout the years and wish them the best.”

We will keep you posted here at eWrestling.com as updates continue to surface regarding additional WWE cuts, as well as information on the cuts already announced above.

#BreakingNews from #wrestling world: The cuts keep coming … #WWEReleases up to 12 as of 6:25pm EST … more still on the way? Read the ABSOLUTE LATEST by following our #WWE & #WWENXT releases coverage at @Rajah_News …