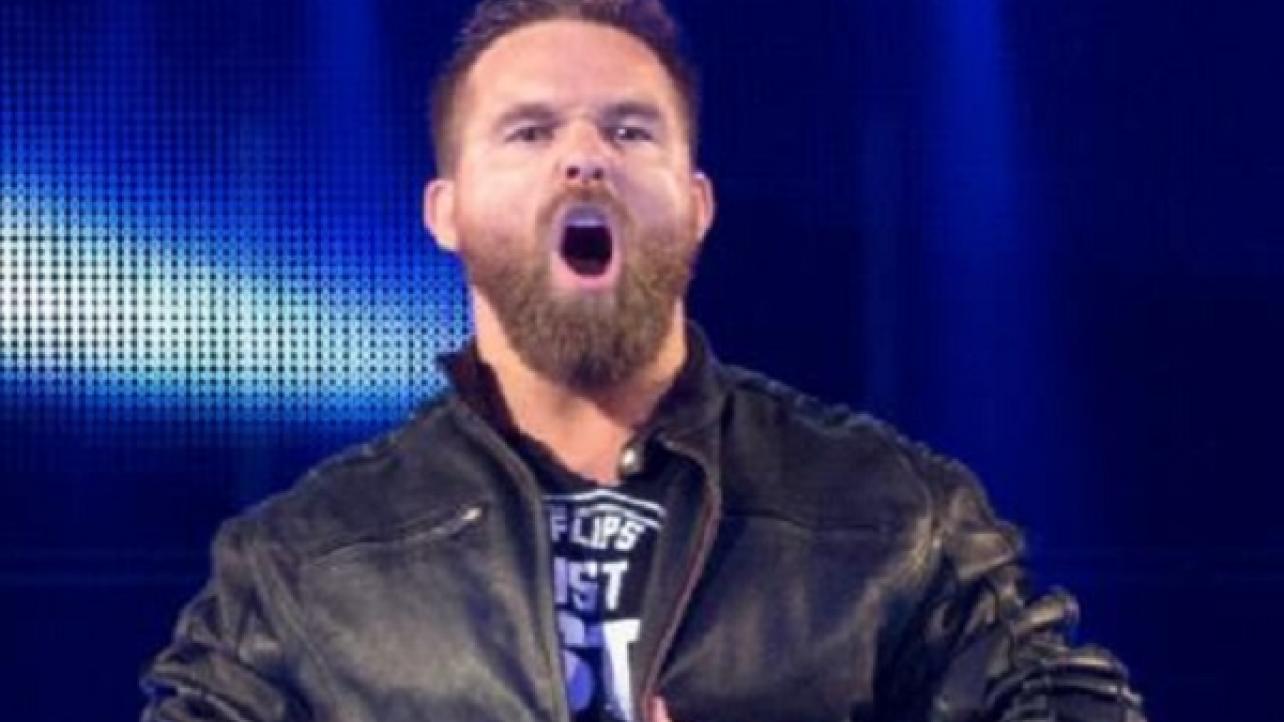 Both Bodyslam.net and Fightful.com are reporting that WWE has added two more months to Dash Wilder’s contract, meaning his current deal with the company will now expire in June of 2020 instead of April.

The reason for this is that they are invoking a clause in the contract that allows the company to add time to the deal due to Wilder being sidelined due to a broken jaw back in 2017.

As noted earlier in the week, WWE reportedly offered each member of The Revival five year contracts worth in excess of $500,000 per year, which the team balked at signing until they see how things shape up for the rest of 2019.

With them leaving those deals on the table, WWE went ahead with the back shaving angle on Monday’s Raw as a reaction to that or to put it bluntly as a way to get back at them without being too obvious.