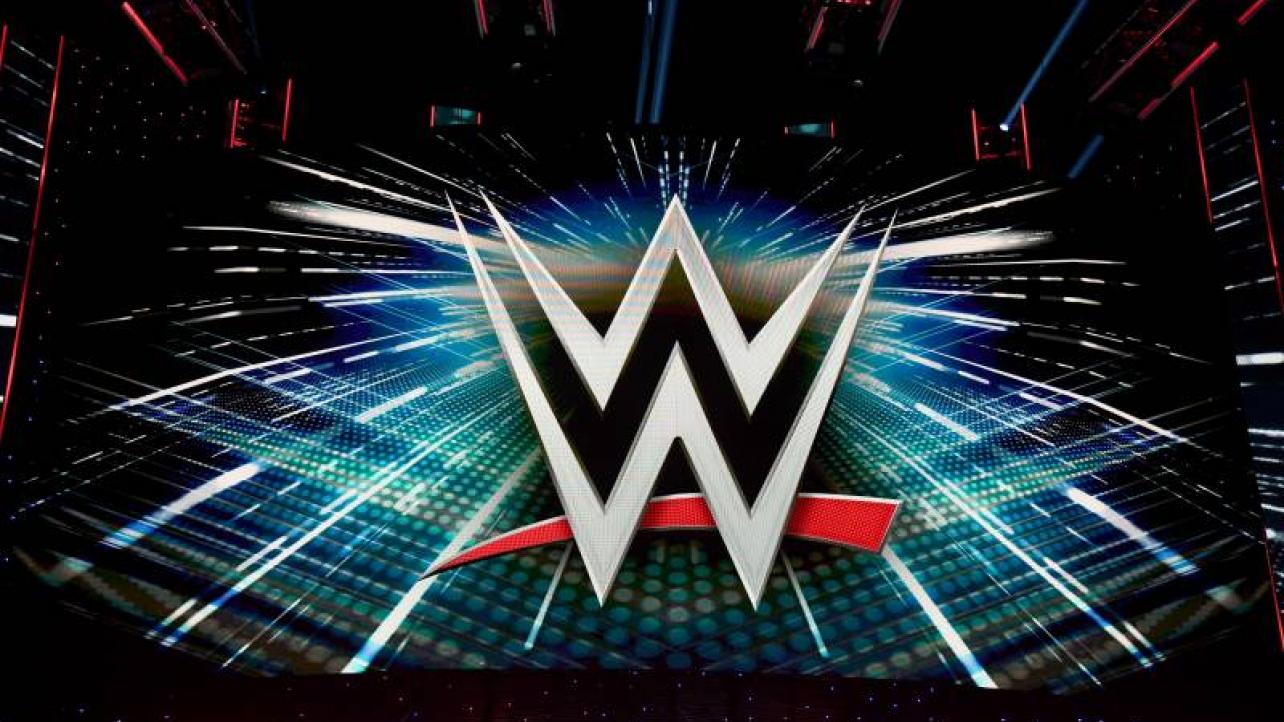 — On yesterday’s Wrestling Observer Live, host Bryan Alvarez noted that among the wrestlers who were released in April as part of WWE’s COVID-19 cuts, some of them are being offered new contracts to return to the company. Alvarez suggested that the new offers for these
talent are a “fraction” of what they were earning under their previous deals. Elsewhere in the show – which aired before NXT in the evening – Alvarez strongly suggested that Drake Maverick was one such wrestler who was re-signed by WWE and as we later saw, he did indeed get officially welcomed back to the company.

— Finally, the Slammiversary ad which teased several released WWE superstars was discussed. Alvarez noted that he expects a good number of ex-WWE wrestlers to appear at Slammiversary and that he doesn’t believe anyone would be turning down any Impact contracts while waiting for WWE to possibly make their own counter offer (at the lower price).