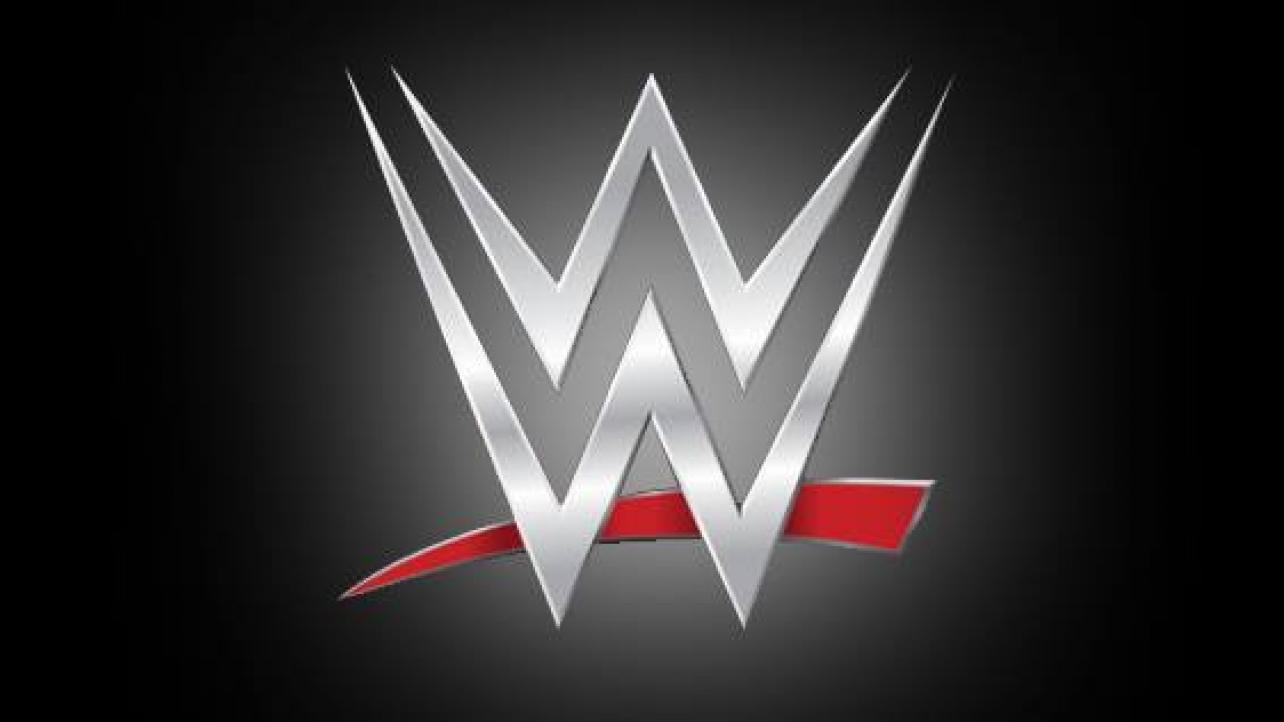 — According to a report at pwinsider.com, WWE is going to be debuting a brand new championship belt after WrestleMania 34 – Tag Team titles for the Cruiserweights on 205 Live.

— This would give the Cruiserweight division its second championship, joining the currently vacant Cruiserweight (singles) championship which will see a new winner crowned at WrestleMania. It will also give WWE its third tag team title, with both Raw and Smackdown each having one.

— The report also adds that while the exact timeframe of when these belts will be launched is unknown other than that it will be occurring after WrestleMania, WWE has evaluated several designs internally and has gone ahead and finalized the look of the belts.

— The cruiserweight brand and 205 Live have seen a significant emphasis placed on them ever since Enzo Amore was terminated and soon thereafter, Triple H took creative control of the show from Vince McMahon. With the tournament to crown an undisputed champion underway and the debut of tag team titles, it looks like WWE will continue to heavily push the  brand throughout 2018.