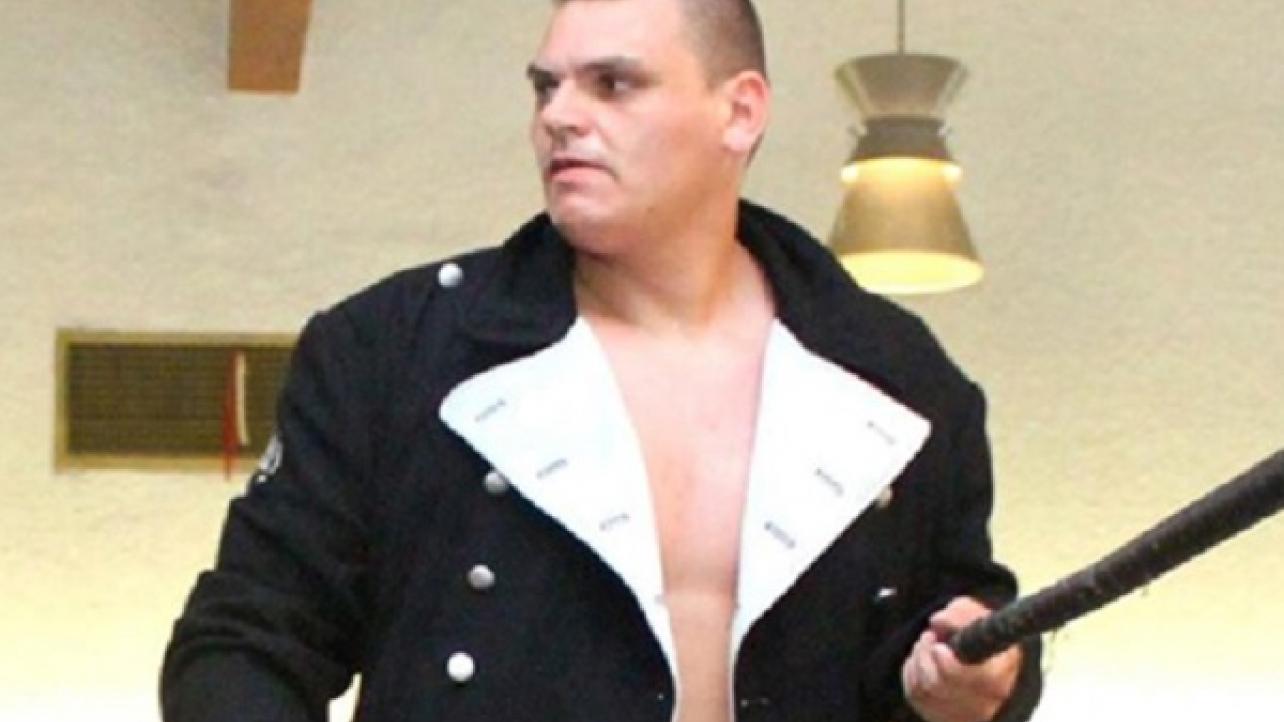 PWInsider reports that WWE has come to an agreement with top European wrestling star Walter Hahn, commonly known as simply WALTER. Earlier this year, there were rumors that WWE was interested in signing Walter to a contract, but he went on record to publicly deny that, stating that he had no interest in moving to North America.

The Austrian born Hahn has regularly wrestled for wXw in Germany as well as PROGRESS in the U.K. and also made appearances in North America for Evolve and PWG, most recently enjoying a reign in the latter promotion as their champion. PWG attempted to bring back WALTER for a “farewell tour” but he had already signed with WWE and under terms of his new deal wasn’t able to work with PWG anymore.

It is unclear when he will join WWE but will be wrapping up his remaining indie commitments over the next few joins before presumably joining WWE’s UK NXT brand.