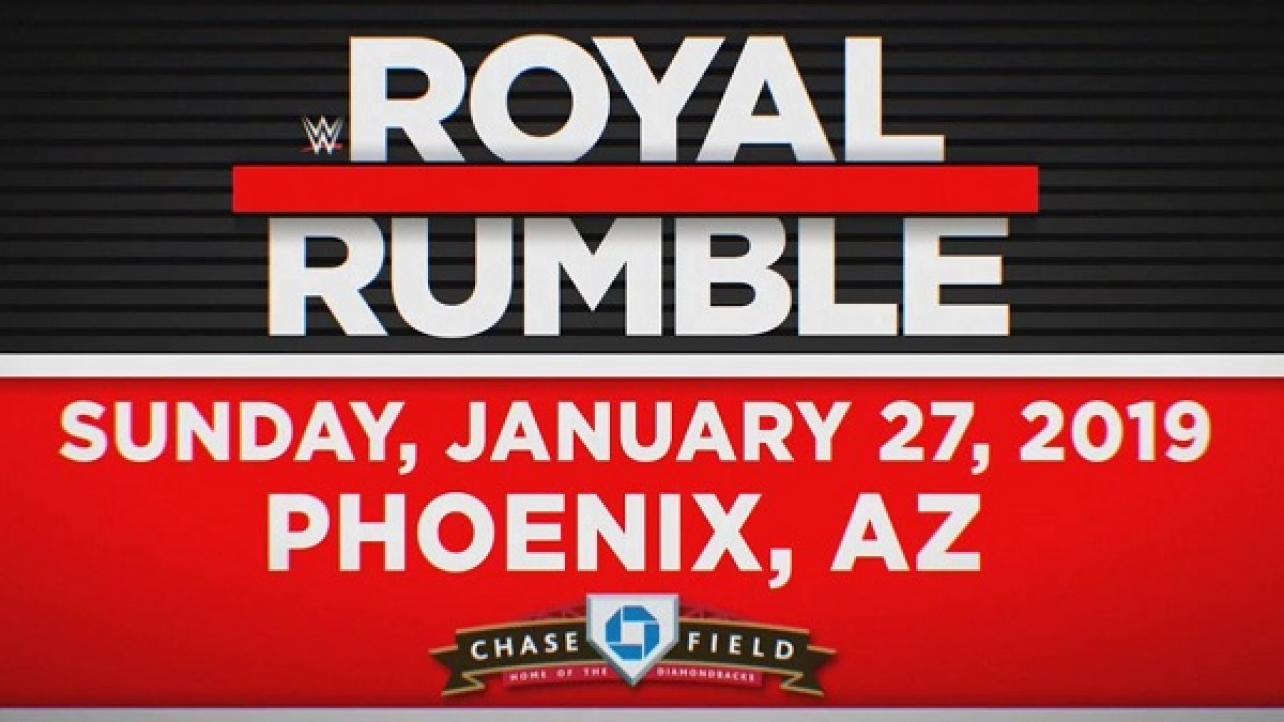 Before throwing out the first pitch for a Diamondbacks’ game on Wednesday, WWE superstar Daniel Bryan revealed that tickets for the 2019 Royal Rumble will be going on sale October 12. The event will be held at Chase Field – home of the Diamondbacks in Phoenix – on January 27, 2019.

Kevin Owens and his parents are featured in the latest episode of the company’s “My Son/Daughter is a WWE Superstar” series. You can watch the 12-minute video here.

For those keeping track, WWE’s stock was up over 1% again today closing at $96.08 and giving the company a market value of $7.49 billion.

Fatherly released a list of the top 100 Coolest Dads and WWE’s Kofi Kingston made the list at #17.

WWE has announced Jack Gallagher vs. Akira Tozawa and TJP vs. Kalisto for next week’s 205 Live show which will be taped on Tuesday and aired a day later.