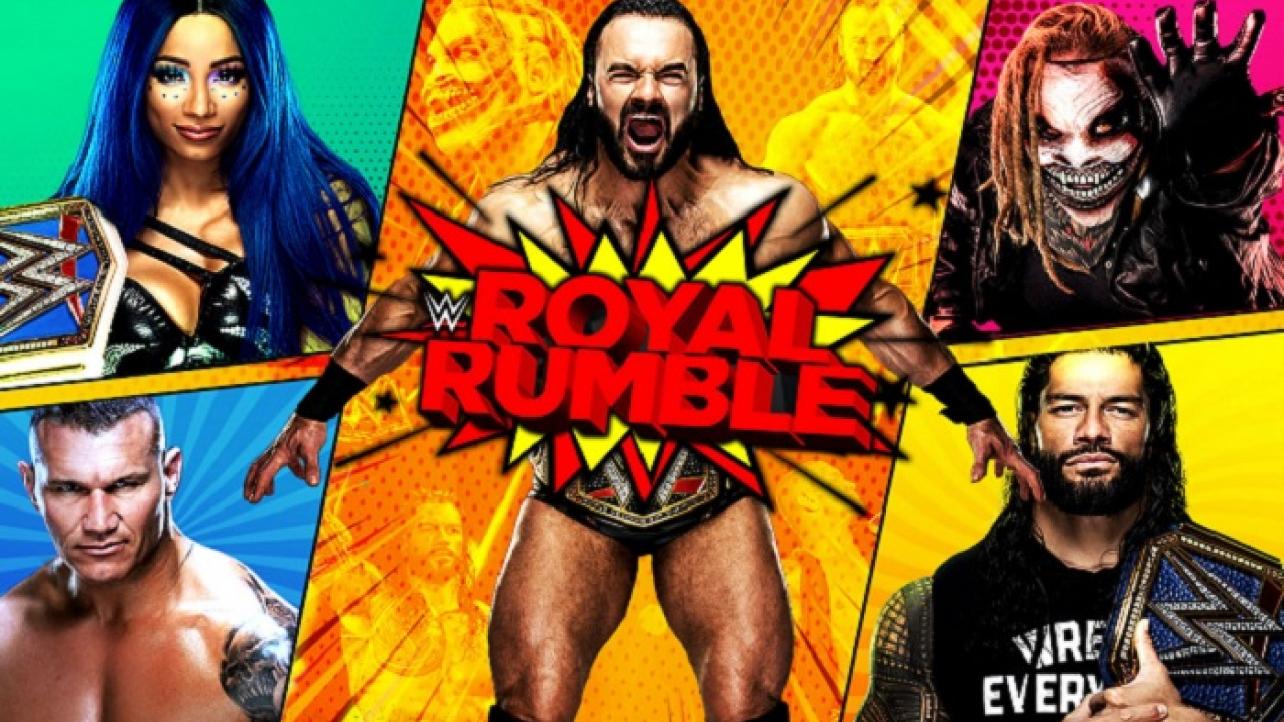 In regards to the 30-Man Royal Rumble Match, there’s no word on any possible surprises but Edge seems to be the favorite for the match and several months ago there was talk of Edge facing Orton at WrestleMania for the WWE Championship.