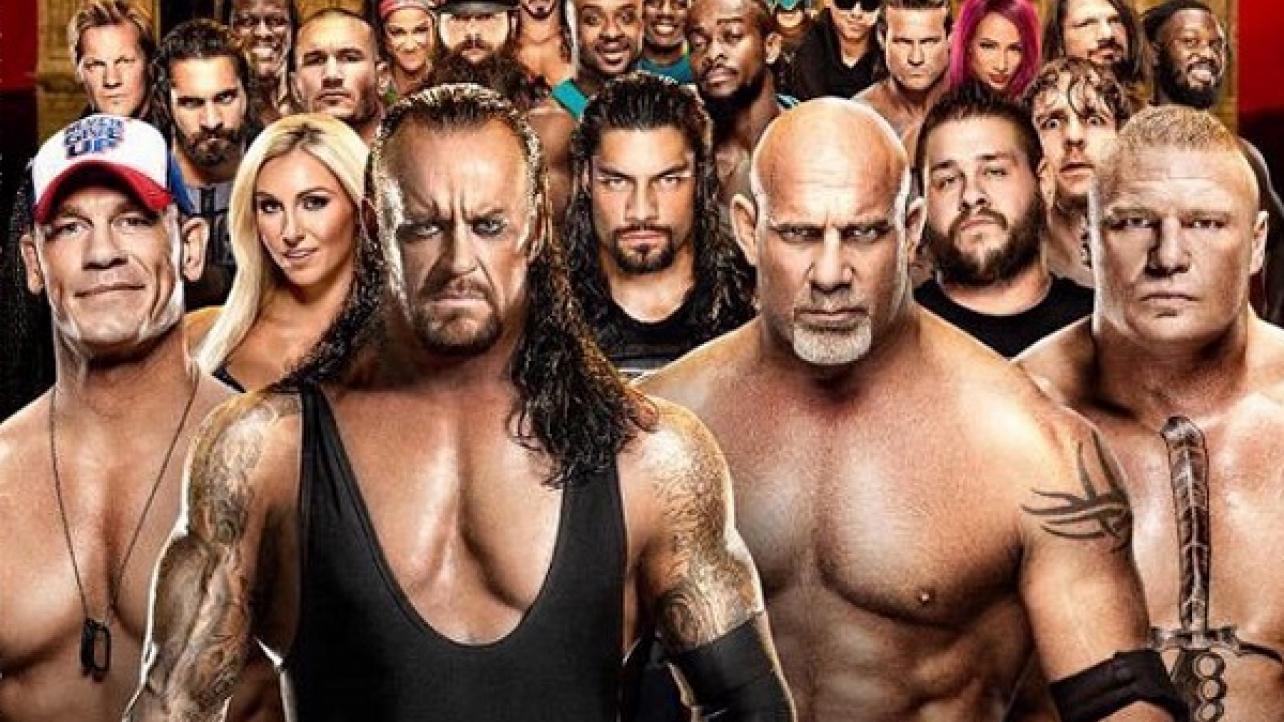 At Tuesday night’s WWE Royal Rumble “go-home” episode for the SmackDown LIVE brand, a new six-woman tag-team bout and participant in the 30-man over-the-top-rope battle royal were announced for this Sunday’s pay-per-view.

At last night’s show in Toledo, Ohio, a match pitting Mickie James, Natalya and SmackDown LIVE Women’s Champion Alexa Bliss against the team of Nikki Bella, Naomi and Becky Lyncch was made official for the pay-per-view.

Additionally, Mojo Rawley was officially added to the actual Royal Rumble match itself at this Sunday’s PPV after emerging victorious in a qualifying ten-man battle royal that took place as part of the blue brand’s “go-home” episode.

With those additions now confirmed, below is a revised look at the latest official lineup for this Sunday’s WWE Royal Rumble event, the first pay-per-view show of the new year for WWE and the first of a handful of joint-brand pay-per-views in 2017 that will feature both RAW and SmackDown LIVE talents on the same show.

(No-DQ, Chris Jericho Locked In Shark Cage Above The Ring)

Join us here this Sunday for live play-by-play results coverage of the WWE Royal Rumble pay-per-view!