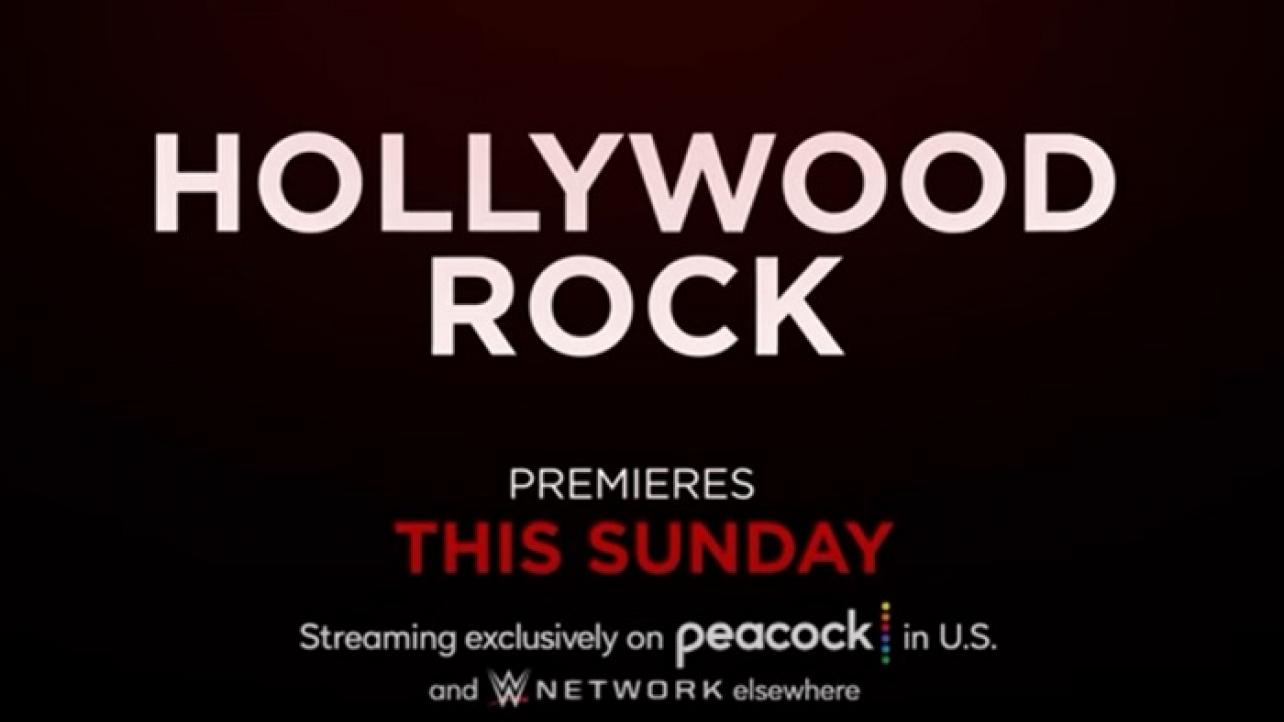 – As noted, Big E. appeared at the big boxing event on Saturday night, introducing Shawn Porter for his ring walk for his fight against Terrance Crawford in the main event. The WWE Champion spoke in an interview at the event as well, which you can watch via the tweet embedded below.

– WWE continues to promote their Draft Kings special offer for tonight’s Survivor Series pay-per-view as the event continues to draw closer. The official WWE Twitter feed shared this one today, which offers fans the opportunity to download and play for free for $25,000 in a Survivor Series pool when using the code, “BUMP.” Check out the tweet below.

Download the @DraftKings app and play for FREE for $25,000 in a #SurvivorSeries pool when you use code: BUMP

– As noted, the season two premiere episode of “WWE Ruthless Aggression” featuring the story of Dwayne “The Rock” Johnson premieres on the WWE Network and Peacock immediately following tonight’s Survivor Series pay-per-view. WWE’s Twitter feed shared the following clip from the special, which is available for On Demand viewing for members now.

Watch the Season 2️⃣ premiere of #RuthlessAggression on demand on @peacockTV in the U.S. and WWE Network everywhere else. #Rock25