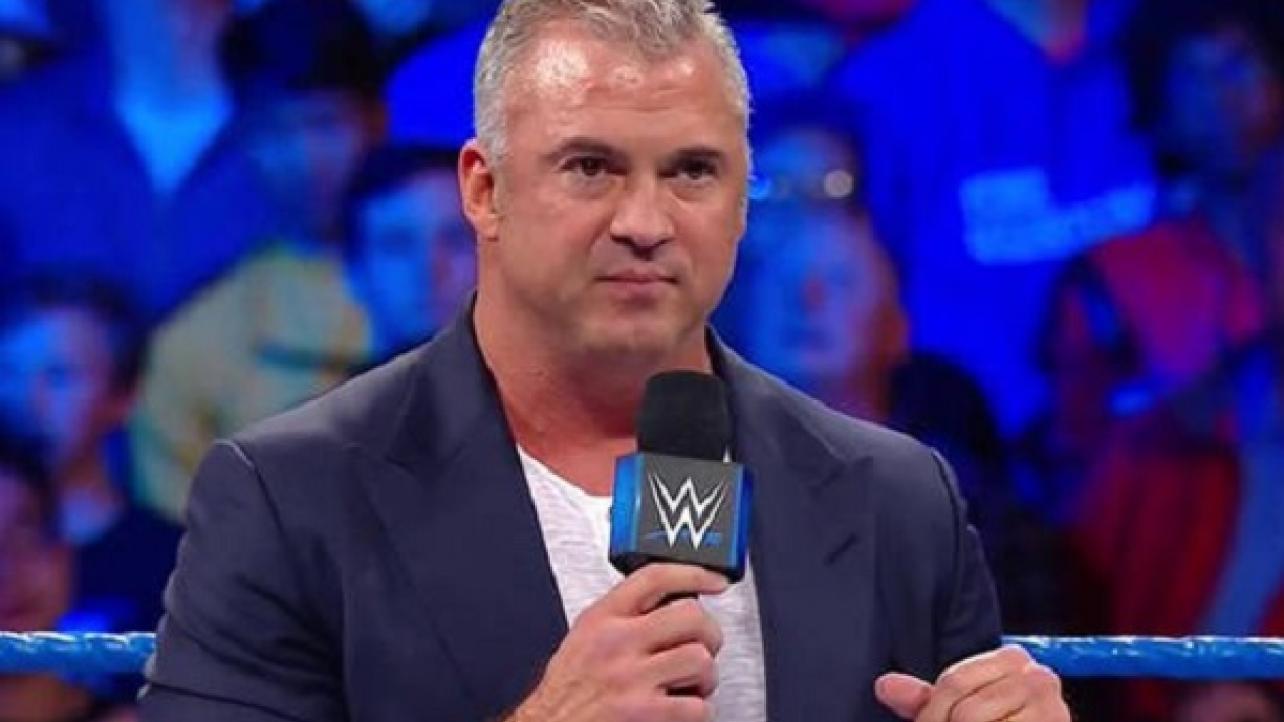 Kurt Angle appears to have been temporarily written out of storylines after the beatdown by Drew McIntyre last week. Angle was actually first supposed to be involved in a Team Angle vs. Team Baron Corbin match at Survivor Series but after WWE decided to go with inter-brand matches, he was then expected to be included on the Team Raw team. With Angle looking like he’s back off TV, Finn Balor was chosen as his replacement on the team and it’s unclear what his role will be moving forward.

WWE had also scheduled a Shane McMahon segment on Raw last night, likely in or related to the Stephanie McMahon interview, but they scrapped those plans this week. In fact, McMahon was not even backstage at the show. As noted yesterday, one of the storylines that WWE considered was a “traitor” angle where someone on Smackdown would betray Shane and this too was nixed.