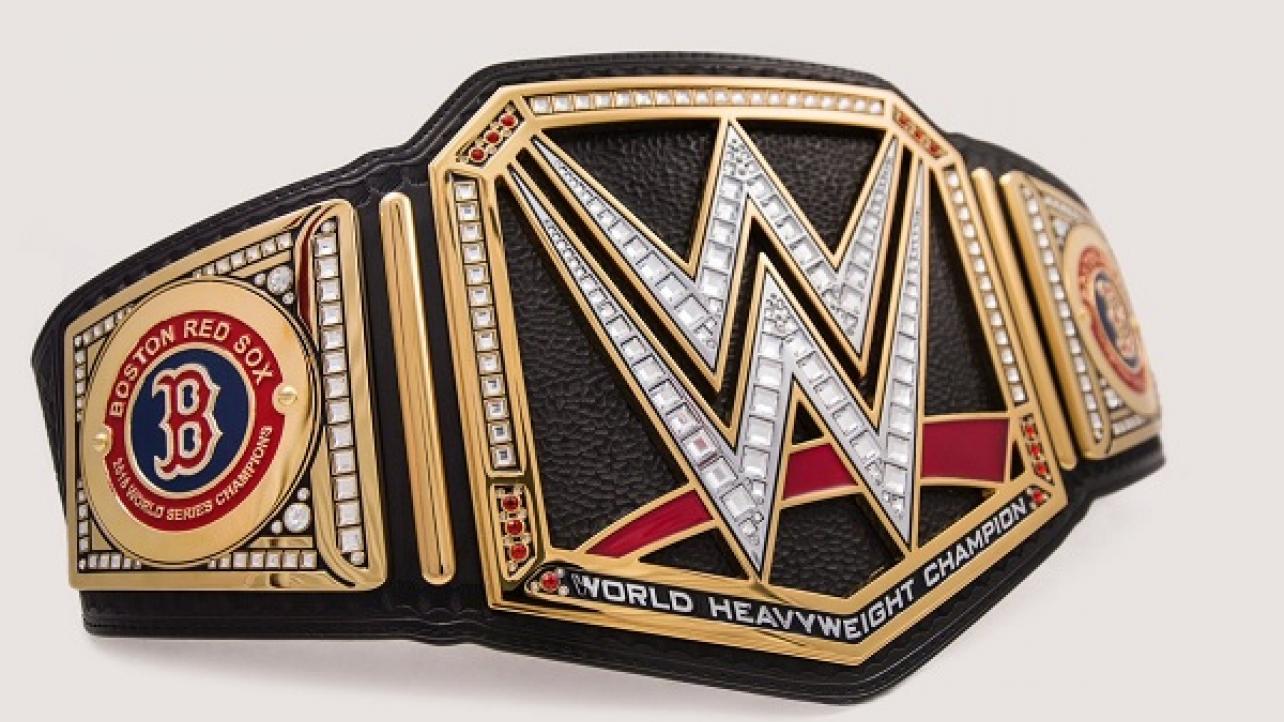 – WWE executive / on-air performer Paul “Triple H” Levesque continued the company’s tradition of sending custom replica WWE Championship belts to champion sports teams this week. “The Game” took to Twitter on Monday afternoon to post a message and a photo of the belts that WWE sent to the MLB World Series champions the Boston Red Sox. Check out the post below.

Congratulations to the 2018 #WorldSeries Champions @RedSox! The duck boats are ready for the parade, but you’ll need one more thing to celebrate like a champion. From the @WWE Universe to #RedSox Nation … wear this @WWE Championship with pride! #DAMAGEDONE pic.twitter.com/fpWoFXIC8S

Happy birthday to @EdgeRatedR, a #WWE Hall of Famer who always knew how to make an entrance. pic.twitter.com/zUzByapJeU