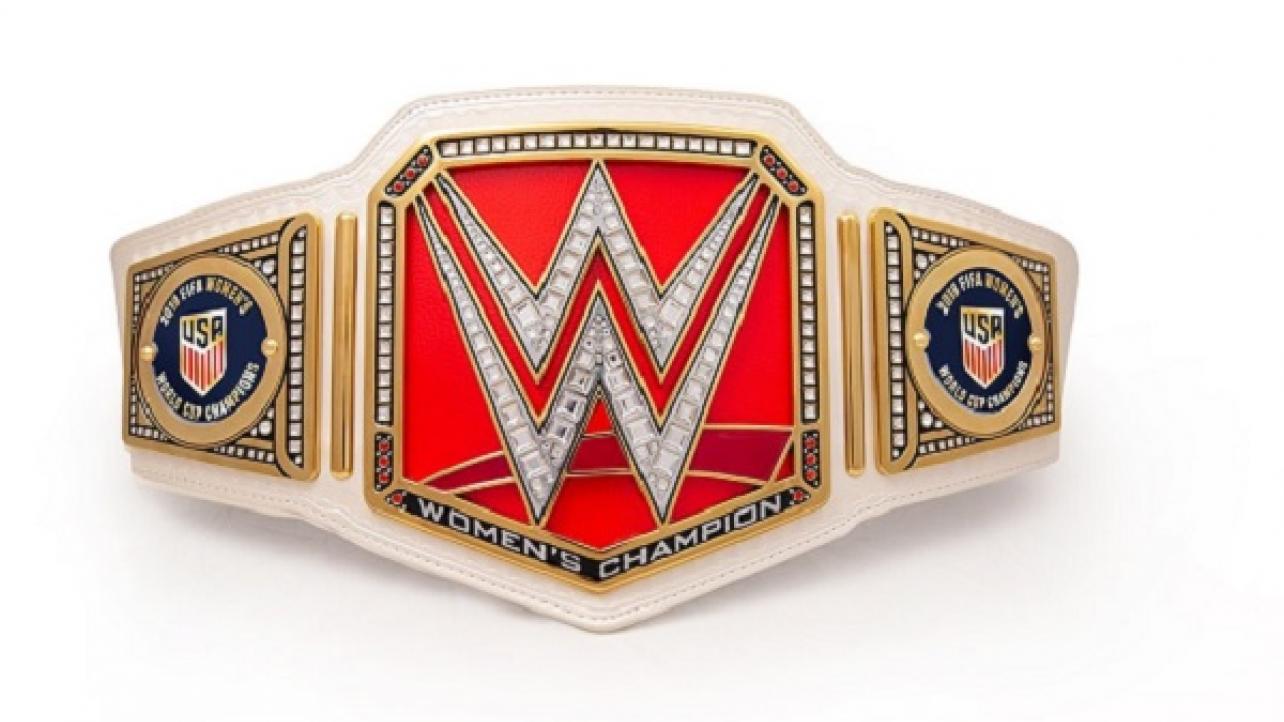 The United States Women’s National Soccer Team dominated the competition en route to their second consecutive World Cup victory, and now they have the WWE hardware to match.

Following their 2-0 victory over the Netherlands on Sunday, WWE COO Triple H tweeted out an image of a custom WWE Women’s Championship that is on its way to the USWNT.

An inspiring performance and fourth #FIFAWWC win for the @USWNT. Congratulations to @mPinoe, @alexmorgan13 and the entire team and coaching staff for helping us all believe in #OneNationOneTeam! This custom @WWE Women’s Championship should help continue the celebration! pic.twitter.com/dBP9qO9bDj

WWE.com congratulates the USWNT on their historic victory and hope they wear their new title with pride!

WWE also posted the following tweet to promote the story:

The @USWNT dominated the competition en route to their second consecutive @FIFAWWC victory, and now they have the WWE hardware to match!https://t.co/lVfcvaIrhk