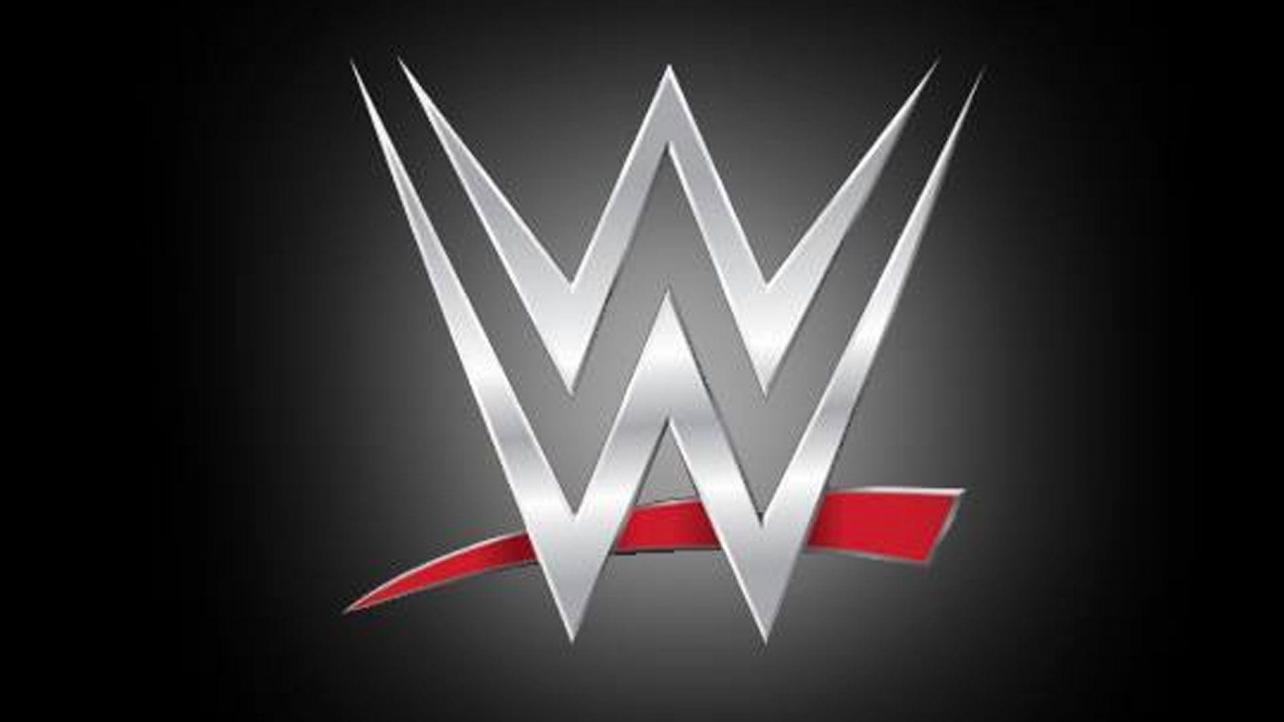 WWE Set To Address Fastlane Streaming Issues In The Future

The official Twitter account of WWE posted a tweet, where they issued a message to the fans regarding the streaming issues. WWE wrote, “Any issues occurring with tonight’s broadcast of #WWEFastlane will be addressed in the future.”

Fastlane was the first WWE PPV to air on Peacock, but it appears the stream on Peacock had saw little to no issues for the most part. There’s no word yet on if the streaming issues happened on Peacock as well, but updates will be provided as it becomes available.

Any issues occurring with tonight’s broadcast of #WWEFastlane will be addressed in the future.

WWE Set To Address Fastlane Streaming Issues In The Future