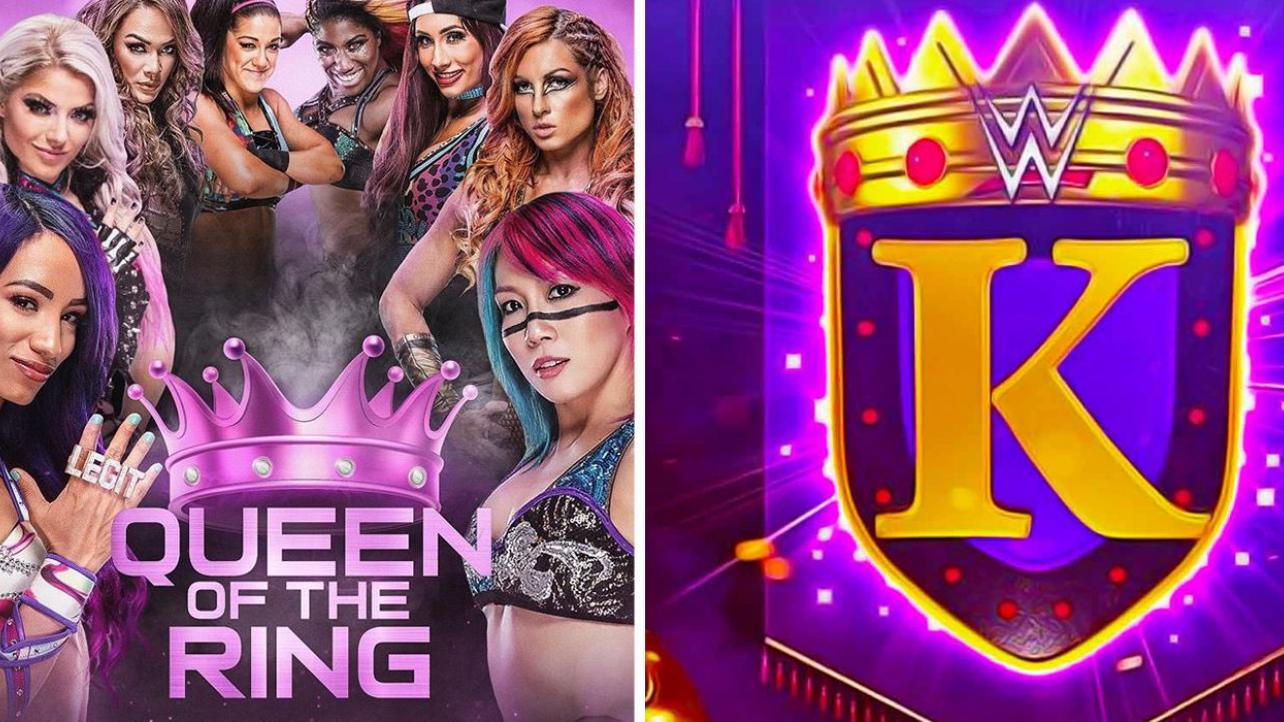 WWE is set to bring back the King of the Ring tournament this year with the matches taking place in the month of October. Andrew Zarian of the Mat Men Podcast reports that the finals of the tournament will be held at WWE’s event in Saudi Arabia this fall. He also notes that the finals of the Queen of the Ring finals will also be taking place there.

King of the Ring tournament to take place in October

The finals also taking place in Saudi Arabia (Along with the Queen of the Ring finals) pic.twitter.com/rXzdLaXPe5