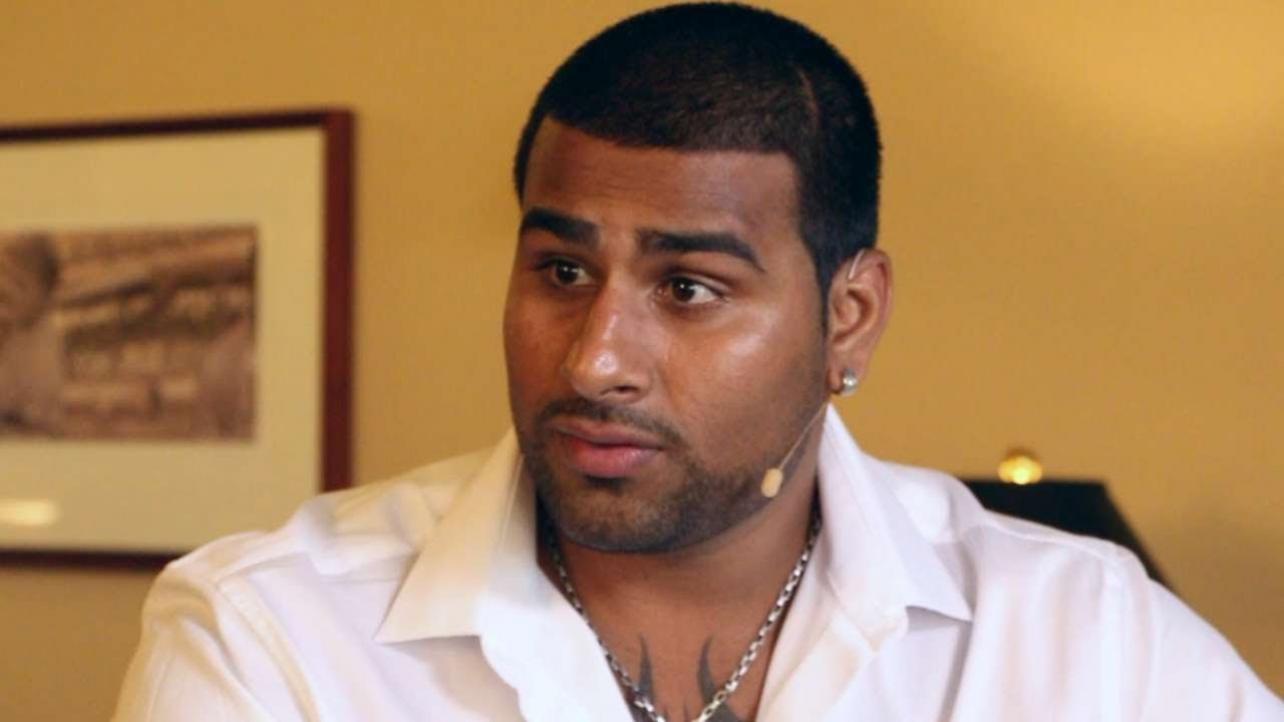 WWE has added a well-known figure to sports fans to its’ developmental talent roster.

The company announced today on their official website that they have signed 6’3”, 256-pound former Pittsburgh Pirates pitcher Rinku Singh, who was the subject of the 2014 Disney film, “Million Dollar Arm,” starring Jon Hamm.

“Take a look at where I came from,” Singh told WWE.com about signing with the company. “When I started [playing baseball], there was nothing. Now we have 23 states [in India] playing baseball and softball. As I go through my journey at the Performance Center and WWE, it will continue to make things easier, and I’ll have millions of people in my corner. It’s going to be a fun journey.”

The WWE website article noted that Singh is scheduled to report to the company’s Performance Center training facility in Orlando, Florida this Tuesday with other new talent recruits.

“As long I stay focused and stay strong, just as I have over the past 10 years with baseball or track and field … it will lead me in the right direction,” Singh said. “Obviously, it’s going to be a totally different training program [at the WWE Performance Center]. But it does not matter where you came from. You’re trying to be something bigger than yourself, and you’ve got to give it everything you’ve got.”