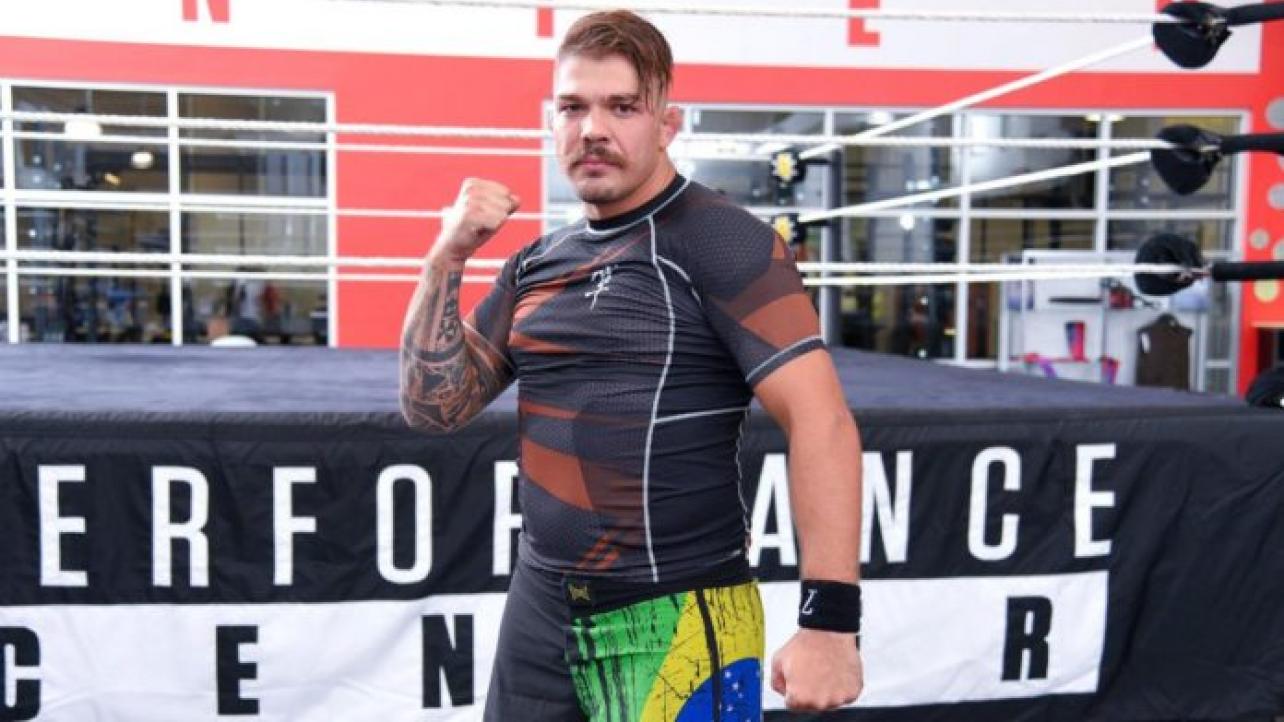 WWE announced this week that German MMA fighter Nicolai Salchow has officially signed a deal with the company.

Salchow has already reported to the WWE Performance Center training facility in Orlando, Florida, where he will begin his training.

Featured below is the official announcement WWE issued this week regarding the Nicolai Salchow signing.

A new and dangerous gladiator has entered the ranks of the WWE Performance Center.

Nicolai Salchow is the latest recruit to begin training under the WWE PC coaching staff in Orlando, Fla. Though a newcomer to the world of sports-entertainment, Salchow is a former MMA fighter who’s no stranger to combat sports.

Hailing from Dusseldorf, Germany, Salchow stands 6 feet tall and weighs 230 pounds. He holds a 6-1 record in professional fights, with three of his wins coming via first-round TKOs. Salchow was previously a member of the Blackzilians camp, which was once among the most prolific teams in MMA, training alongside the likes of former UFC light heavyweight Anthony Johnson and former UFC Light Heavyweight Champion Rashad Evans.

In addition to holding brown belts in Brazilian jiu-jitsu and the Brazilian martial art of Luta Livre, Salchow has won titles in grappling and Thai boxing competitions. He captured the attention of WWE scouts while attending a tryout at the WWE PC last June. Salchow cites The Rock and Vader as two of his biggest influences in sports-entertainment.