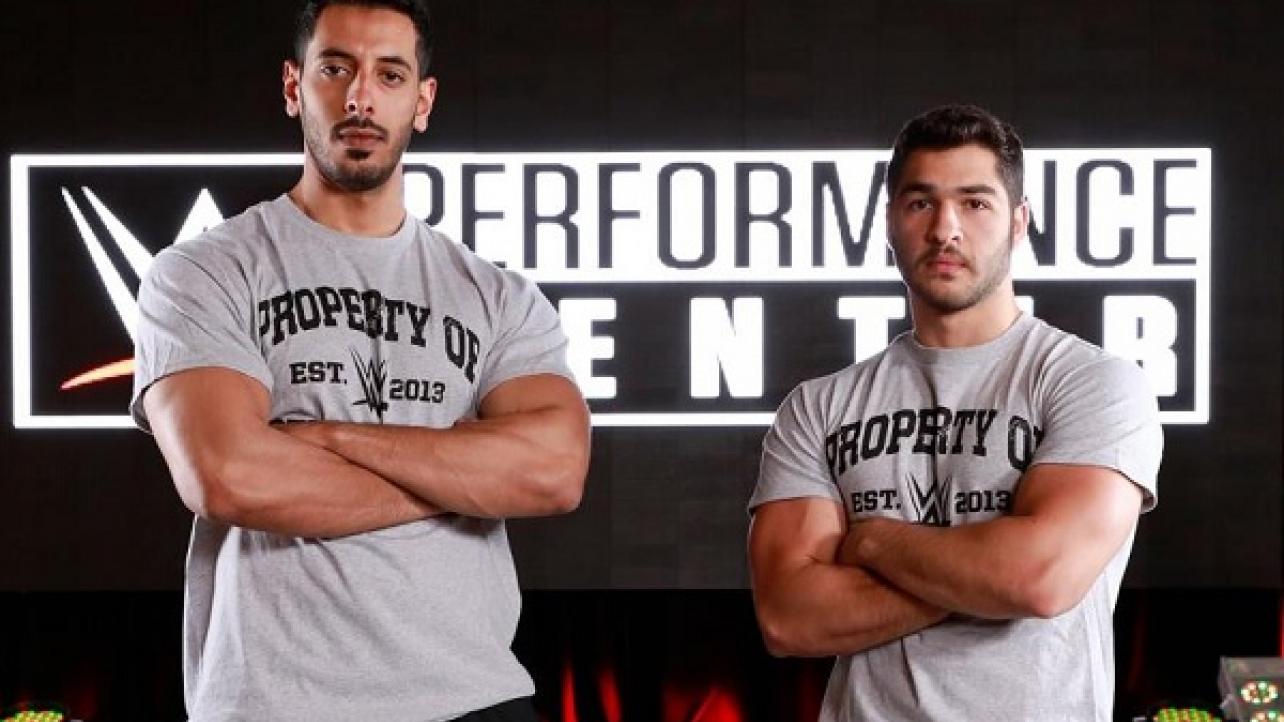 WWE has announced the signing of two talents from their recent tryout camp in Saudi Arabia.

On Thursday, WWE.com released the following announcement to confirm the signings of Hussain Aldagal and Faisal Kurdji:

New signees Faisal Kurdi and Hussain Aldagal, both of Saudi Arabia, reported to WWE’s Orlando training facility several weeks ago. Kurdi and Aldagal were selected from nearly 30 athletes who took part in the Jeddah tryout. That was the same tryout attended by current NXT Superstar Mansoor, who won the 50-Man Battle Royal at WWE Super ShowDown.

Kurdi boasts a background in amateur grappling, Muay Thai boxing and mixed martial arts, and has placed in championship competitions in the Middle East. He stands 5-foot-8 and weighs 182 pounds.

The 6-foot-3, 211-pound Aldagal has previous athletic experience in volleyball and bodybuilding. Outside of his athletic endeavors, he is also a civil engineer.

As WWE finishes onboarding athletes from the Jeddah tryout, talent scouts are preparing for the next international tryout, which takes place July 15-18 in Shanghai, China. WWE last held a tryout in China in 2016.