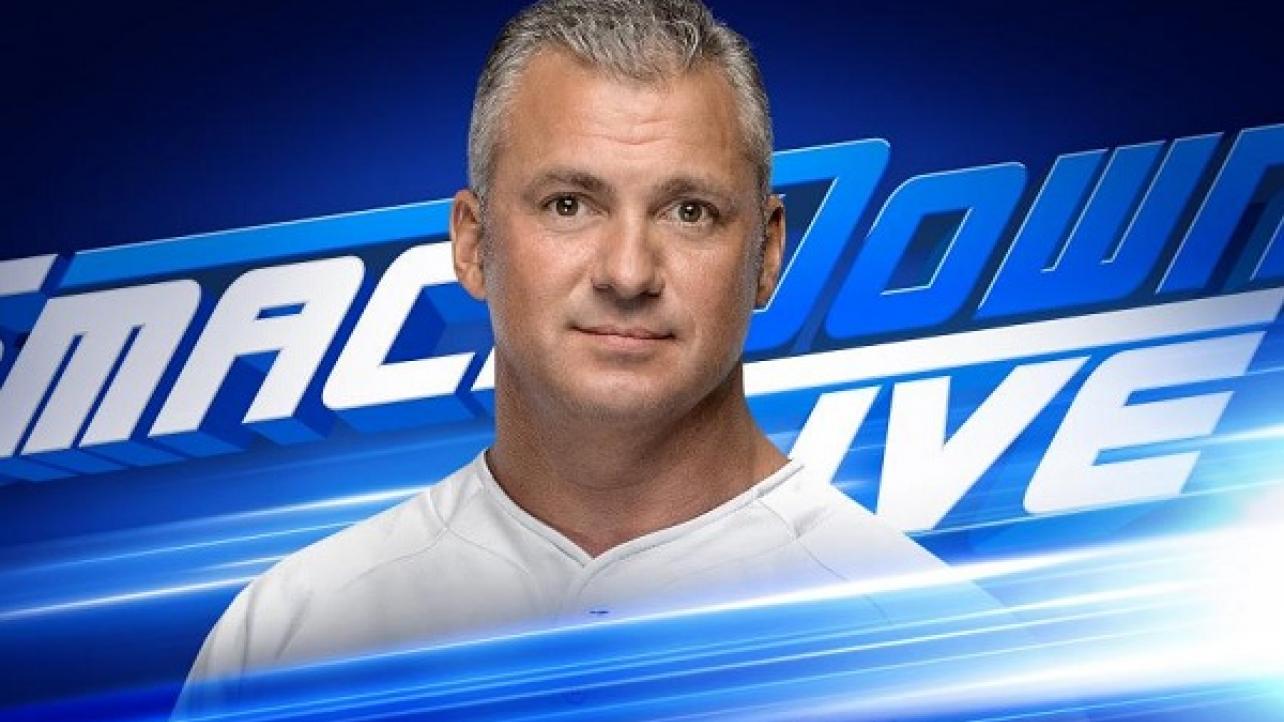 Kevin Owens has made it clear that he is no fan of Shane McMahon in recent weeks, even going so far as to drop Shane-O-Mac with a Stunner. In the aftermath of Owens’ comments last week on SmackDown LIVE and at Extreme Rules, McMahon has vowed to host a town hall meeting to allow Superstars to air any and all complaints and grievances.

What Superstars will speak up?

After he and Rowan lost the SmackDown Tag Team Championship at Extreme Rules, Daniel Bryan was in a state of shock, to say the least.

During a post-match interview with Sarah Schreiber, a frenzied Bryan grieved over the end of his dreams of elevating the tag team division. But it wasn’t long before he realized what his next step needed to be. With a wild glare in his eyes, an eerily calm Bryan whispered that he knows exactly what he needs to do to save the planet – “aim higher.”

In the aftermath of the interview, WWE.com has learned that Bryan plans on making a career-altering announcement tonight on SmackDown LIVE. Bryan has promised that this will change the course of his career and shake SmackDown LIVE to its core. Just what exactly does Bryan have planned?

Paige warned Peyton Royce & Billie Kay that a reckoning was coming for them. It’s here.

After defeating The IIconics in a non-title match in Tokyo last month, The Kabuki Warriors earned the right to challenge for the WWE Women’s Tag Team Championship. Asuka & Kairi Sane will get their opportunity at the titles tonight.

Can The Kabuki Warriors bring The IIconics’ reign to an end, or will the champions prove that the future is IIconic?

Ember Moon and a mystery partner to face Rose & Deville

The rivalry between Ember Moon and Mandy Rose & Sonya Deville has been intense. Though she defeated Rose two weeks ago, The War Goddess let her rivals know that matters were far from settled.

In response, Rose & Deville dared Moon to find a partner and face them in tag team competition. Who has Ember chosen to even the odds?