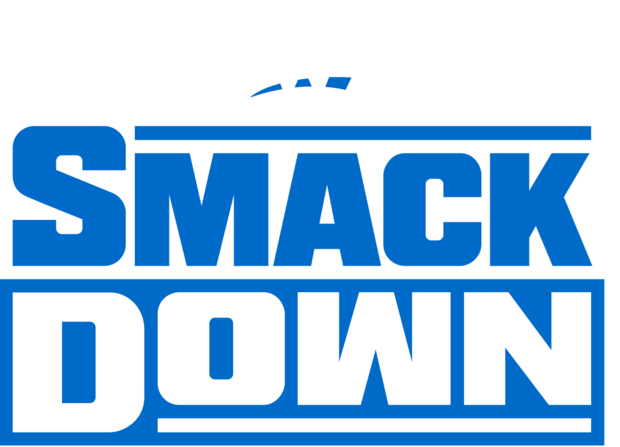 WWE recently held TV Tapings for next week’s episode of WWE SmackDown inside the Little Caesars Arena in Detroit, Michigan. The tapings took place immediately following last night’s episode of WWE Friday Night SmackDown due to the WWE roster being in Cardiff, Wales for WWE Clash At The Castle.

Below are the full spoiler results from the tapings:

– Happy Corbin makes his way out and insults the crowd. He then issues an open challenge and Shinsuke Nakamura accepts. Nakamura then defeats Corbin after dominating the match, winning with Kinshasa.

– The Viking Raiders def. The New Day in a Viking Rules Match. Erik and Ivar put Kofi Kingston through two stacked tables for the win.

– Sami Zayn and Undisputed WWE Tag Team Champions The Usos host the Two Year Championship Celebration for Undisputed WWE Universal Champion Roman Reigns. They show Roman Reigns arriving to the arena, but as soon as he steps out of the SUV he receives a Claymore Kick from Drew McIntyre. McIntyre rushes to the ring and takes out The Usos and Sami Zayn, then nails a huge dive on all three at ringside. One of The Usos is then tackled through the barrier, while the other is slammed through the announce table. Drew McIntyre destroys The Bloodline and also talked about the “Wrestling” In WWE.