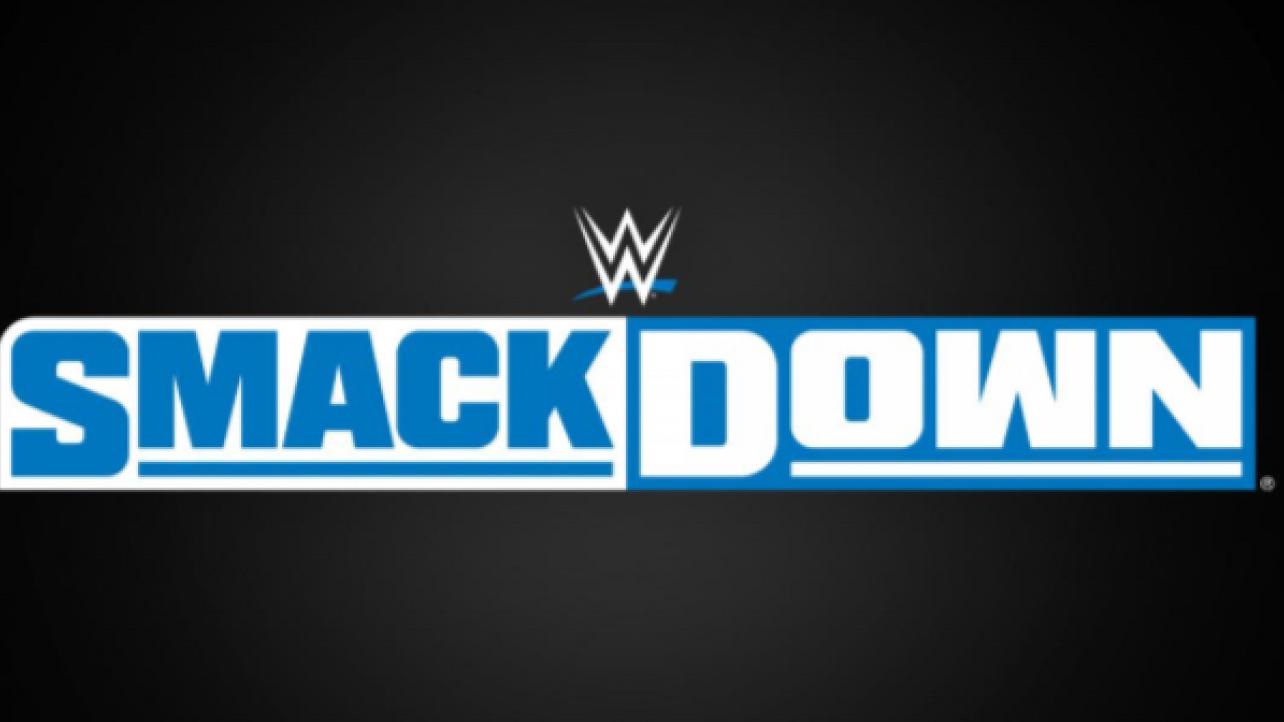 TVSeriesFinale.com reports that last Friday night’s episode of WWE SmackDown was able to draw a total average of 2.12 million viewers, with a rating of 0.5 in the key 18-49 demographic. This is down from last week’s 2.274 million viewers.

Last Friday night’s episode of WWE SmackDown featured two MITB Qualifying Matches, the return of Erik and Ivar, WWE Intercontinental Champion GUNTHER defending his title against Ricochet in a rematch and Drew McIntyre teaming up with Sheamus to battle the Undisputed WWE Tag Team Champions The Usos (Jimmy Uso and Jey Uso) in the main event to re-qualify for the Men’s MITB Ladder Match.

I project around 2,240,000 for the final based on an estimated +5.5% adjustment. Final will be reported Monday.