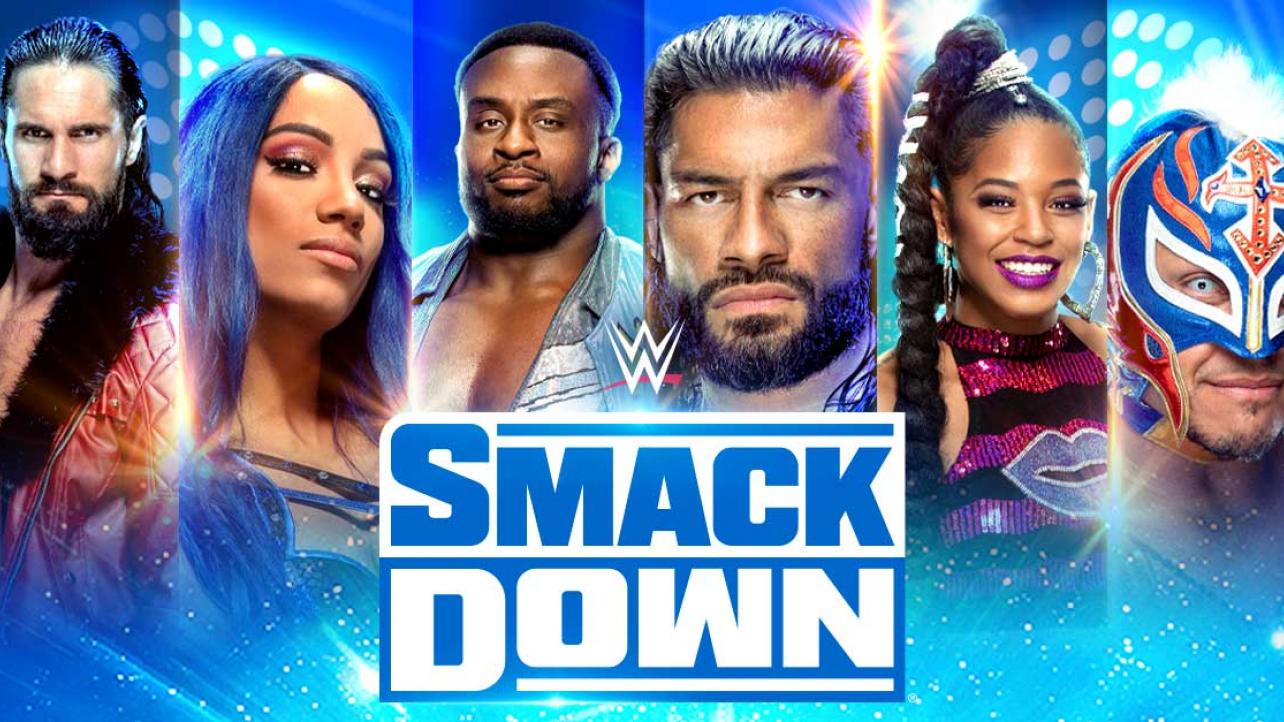 — The overnight Smackdown audience was up big week-over-week, climbing to 2.185 million viewers for WWE’s return to having fans in attendance. The first hour averaged 2.221 million with the second hour dipping slightly to 2.148 million and it was the first time Smackdown was up over 2 million since May while also drawing the highest viewership in almost six months. This compares to 1.881 million last week and was also up over 15% year-over-year. In the 18-49 demographic, Smackdown rose to a 0.6 rating, a massive 33% increase last week and tied for the best rating in that demo since November 2020.