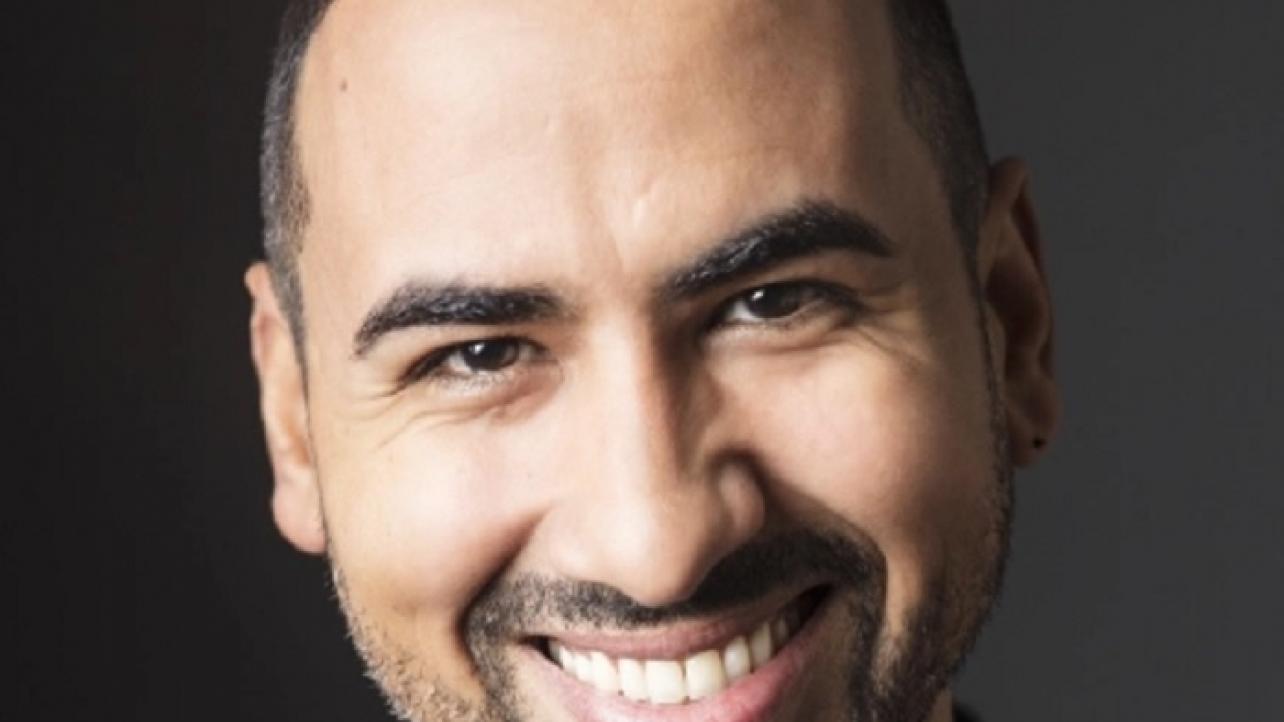 As noted, longtime WWE employees of nearly 30 years each — Tony Chimel and Derek Casselman — were officially let go from the company recently, with the news being confirmed in an article we published here on the website on Monday afternoon regarding 10-to-15 employees being released by WWE last Friday.

In the latest update, another employee of nearly a decade has been cut by the company.

Jerry Soto, who joined the company back in 2011 as a Spanish-language announcer for the international Raw and SmackDown television shows, was put on furlough as part of the Black Wednesday budget cutbacks the company made back in March as a response to the financial impact felt by the COVID-19 pandemic.

On Friday, Soto was among the dozen-plus employees who discovered that they were not only not being brought back from furlough, but were being released altogether.

“Officially, I don’t have a job,” Soto told SuperLuchas.com (translated via Google Translation). “I take a bit of your time to tell you that I’ve been on furlough since March.”

Soto continued, “Now, the time has come to get another job, preferably acting. I write it here so that you have me in mind with employment opportunities.

“Thanks for your time,” he added. “It is not the end, but another beginning. If you’ve lost your job too, patience, joy and strength, and everyone, a disinfected hug!”

We will keep you posted here at eWrestling.com as updates continue to surface regarding the latest round of WWE releases, as well as any information that filters in about potential additional cuts made by the company.