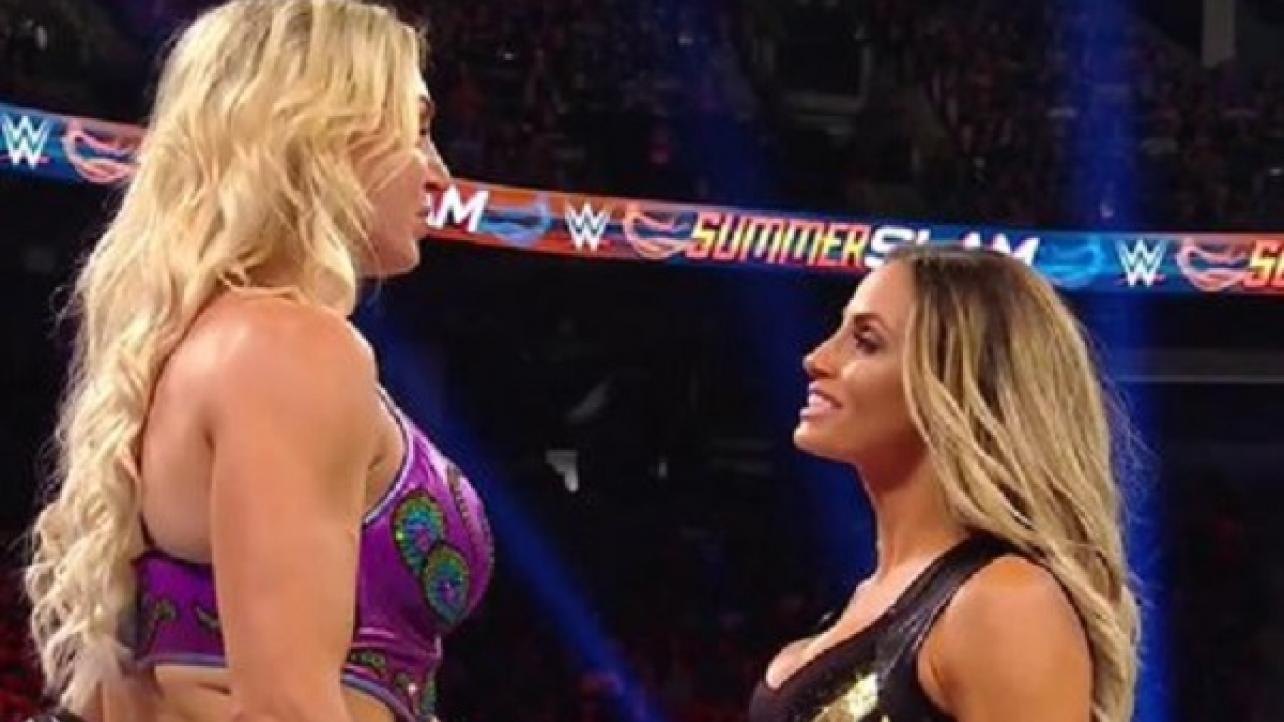 Stratus returned for what she touted as her “WWE retirement match” against Charlotte at SummerSlam in her hometown of Toronto at on Sunday night.

While she came up short in her effort to dethrone the “Queen of All Eras,” Stratus still came out of the Scotiabank Arena as a winner, as she will take with her the “Stratusfaction” of having a “moment” that will live forever.

“I’m going to need some time to process everything,” wrote the WWE Hall Of Famer via her official Twitter page after Sunday night’s WWE SummerSlam 2019 PPV. “So for now I’m just going to say – THANK YOU.”

I’m going to need some time to process everything. So for now I’m just going to say – THANK YOU.❤️ pic.twitter.com/RCStr2Xqr4

Additionally, the “Queen of Queens” spoke in an exclusive video interview backstage at the Scotiabank Arena in Toronto immediately after her loss to Charlotte at SummerSlam. Check out the video below.

The winner of the critically-acclaimed match, Charlotte Flair, also spoke with WWE.com backstage immediately after her victory over the WWE legend. Check out the video below.

Not only did the match have a special significance for the two competitors involved, the contest was also well-received by their peers.

Several WWE Superstars, agents / producers and others took to social media to share their overwhelmingly positive reaction to the Trish Stratus vs. Charlotte Flair match from WWE SummerSlam 2019.

Check out some of the tweets posted by WWE personalities about the match below. For our detailed breakdown of the Trish Stratus vs. Charlotte Flair match, as well as every other bout from Sunday night, check out our detailed WWE SummerSlam 2019 Results.

You all have no choice but to BOW DOWN to YOUR QUEEN. #SummerSlam @MsCharlotteWWE pic.twitter.com/itpUUTfUiz

.@trishstratuscom is the queen of queens. Great match!!