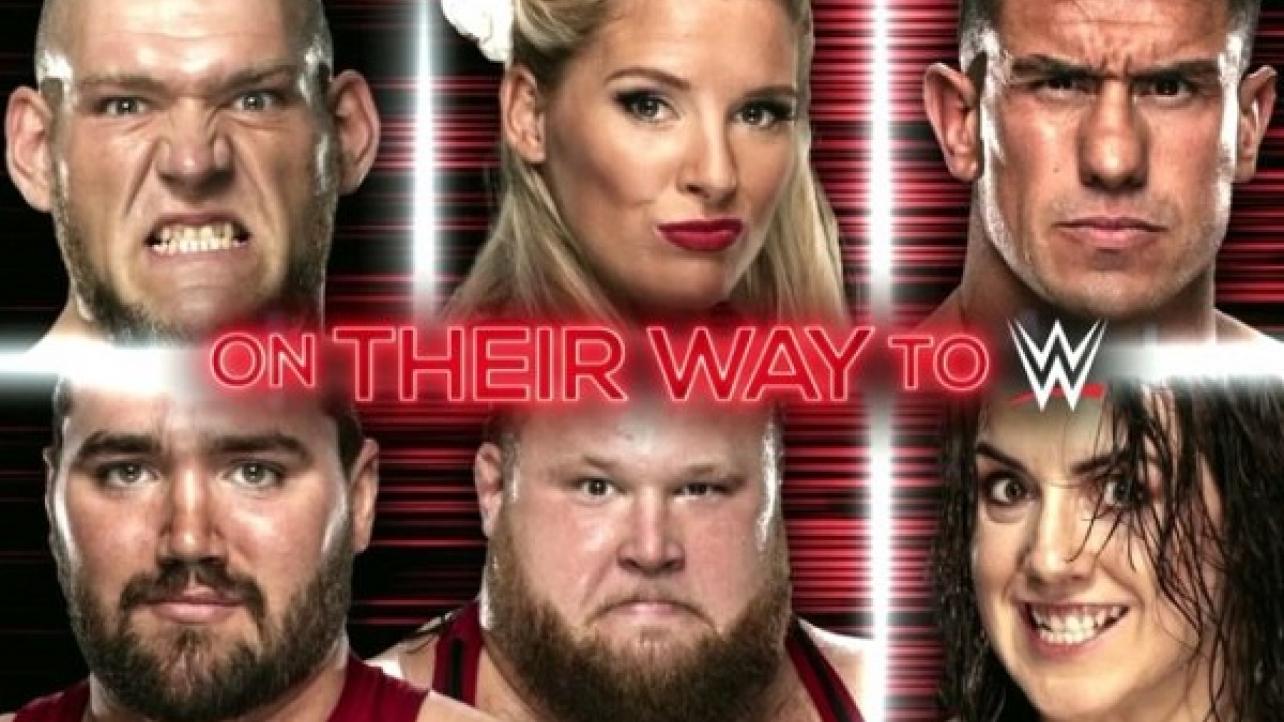 – The latest edition of WWE List This!, which you can check out below, takes a look at WWE Royal Rumble records that were broken last year.

Records were SHATTERED in 2018, from most eliminations in a #RoyalRumble Match to longest individual performance on Monday Night #RAW! pic.twitter.com/pEYy3d68E5

– WWE posted the following video of Superstars reacting to the news of the multiple NXT main roster call-ups that were announced this week. The video is part of the latest installment of the WWE digital series, WWE Now.