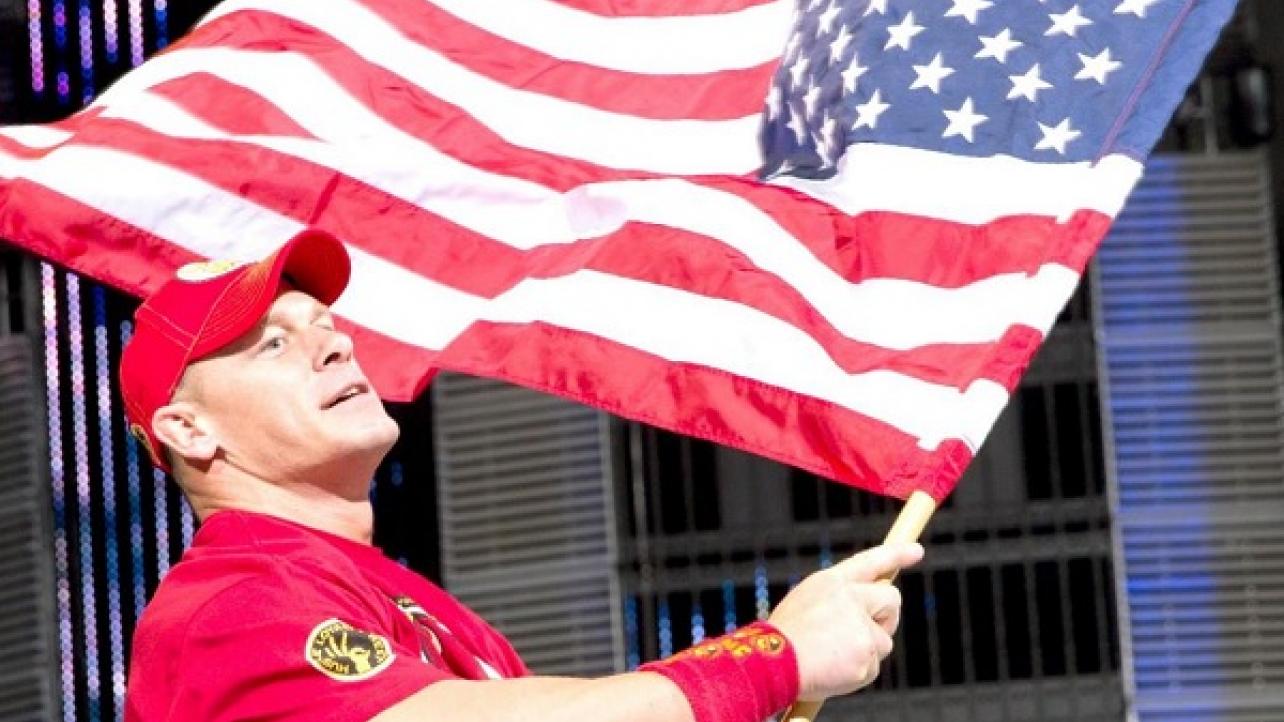 – In honor of the Flag Day holiday in the United States, the official WWE website has released a new photo gallery that includes 50 of the best photos of WWE Superstars who are proudly wearing or representing the stars and stripes, as well as the red, white and blue colors. Check out the complete photo gallery at WWE.com, or by following the links in the tweet posted by WWE on Friday afternoon.

It’s a good day to celebrate the stars and stripes. #FlagDay https://t.co/5Uv44LgHqv

– WWE Universal Champion touts beating down “The Beast Incarnate” Brock Lesnar with a steel chair and defeating Baron Corbin at WWE Super ShowDown 2019 in his video revealing his WWE Network Pick of the Week. Check out the video below.

#UniversalChampion @WWERollins has his trusty chair in tow to let YOU know what to watch on @WWENetwork this week! pic.twitter.com/tNNO1ZqdvM