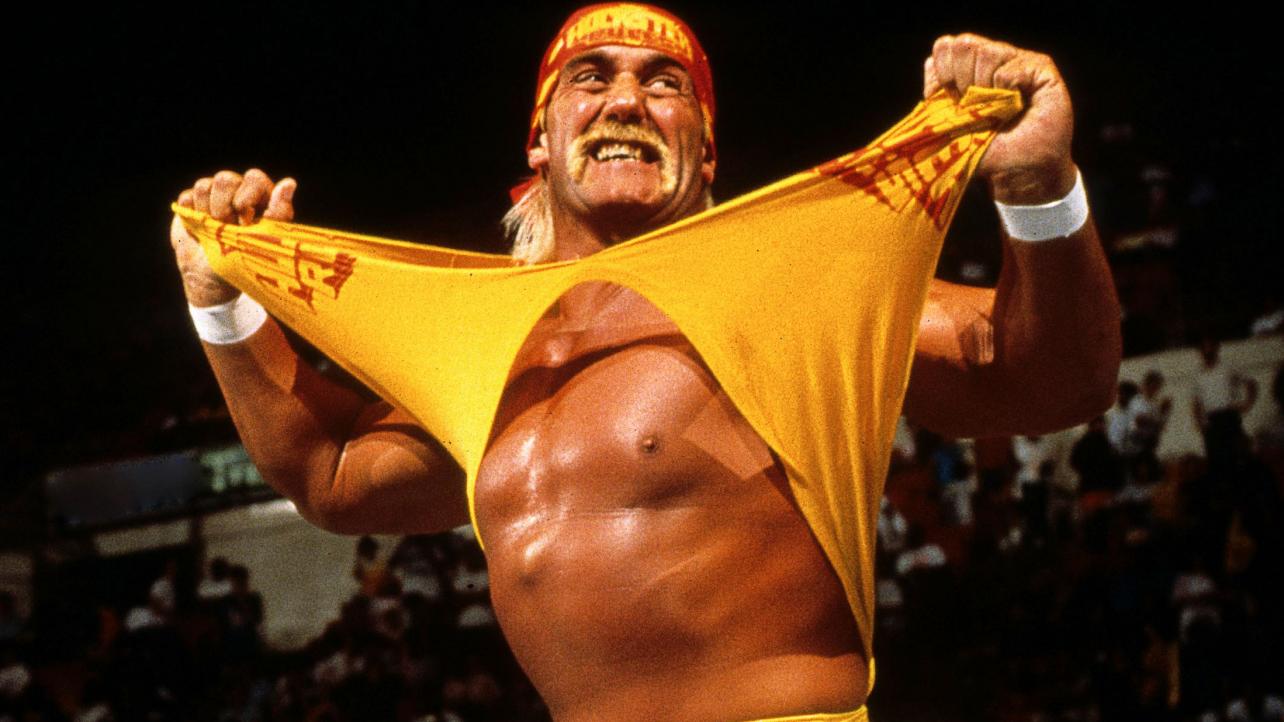 — Hulk Hogan will be in attendance tonight for the Andre the Giant documentary premiere, fueling rumors that he’s back in with WWE and could be on TV in the near future. Hogan himself has denied that in a short interview with TMZ, and WWE released the following statement in response to his involvement with the company:

“Hulk Hogan is an important part of Andre the Giant’s history, however his appearance at tonight’s HBO premiere of the documentary and his plans to help others learn from his mistakes does not mean WWE is rehiring him. Hogan is not scheduled to be at any upcoming WWE events.”