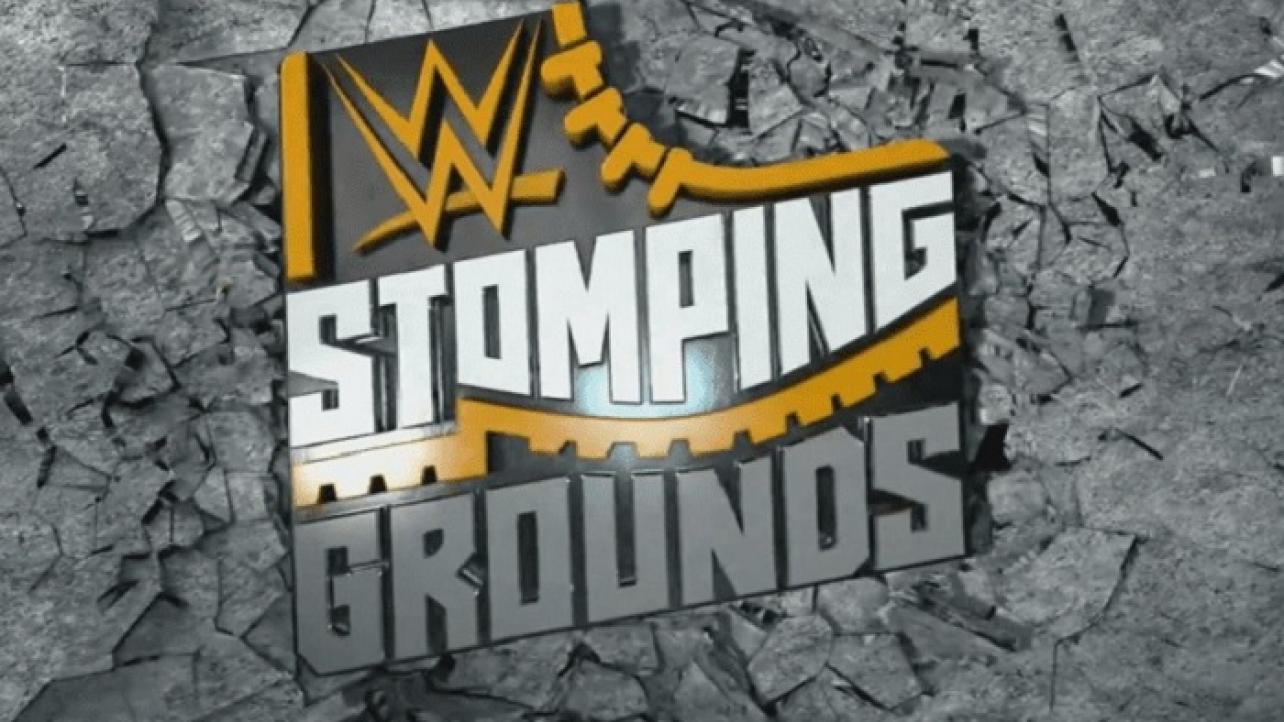 WWE Stomping Grounds 2019 looks to have drawn approximately 11,000 television PPV buys in the United States, according to Dave Meltzer (@DaveMeltzerWON) of the Wrestling Observer Newsletter.

WWE’s recent shows at the Sumo Hall in Tokyo, Japan drew 6,724 fans for the first show and 7,520 for the second night.

By comparison, 7,081 and 8,329 fans attended the same two shows last year, and 7,650 fans were in attendance for Jon Moxley’s NJPW debut at the 6/5 Best of the Super Juniors finals.