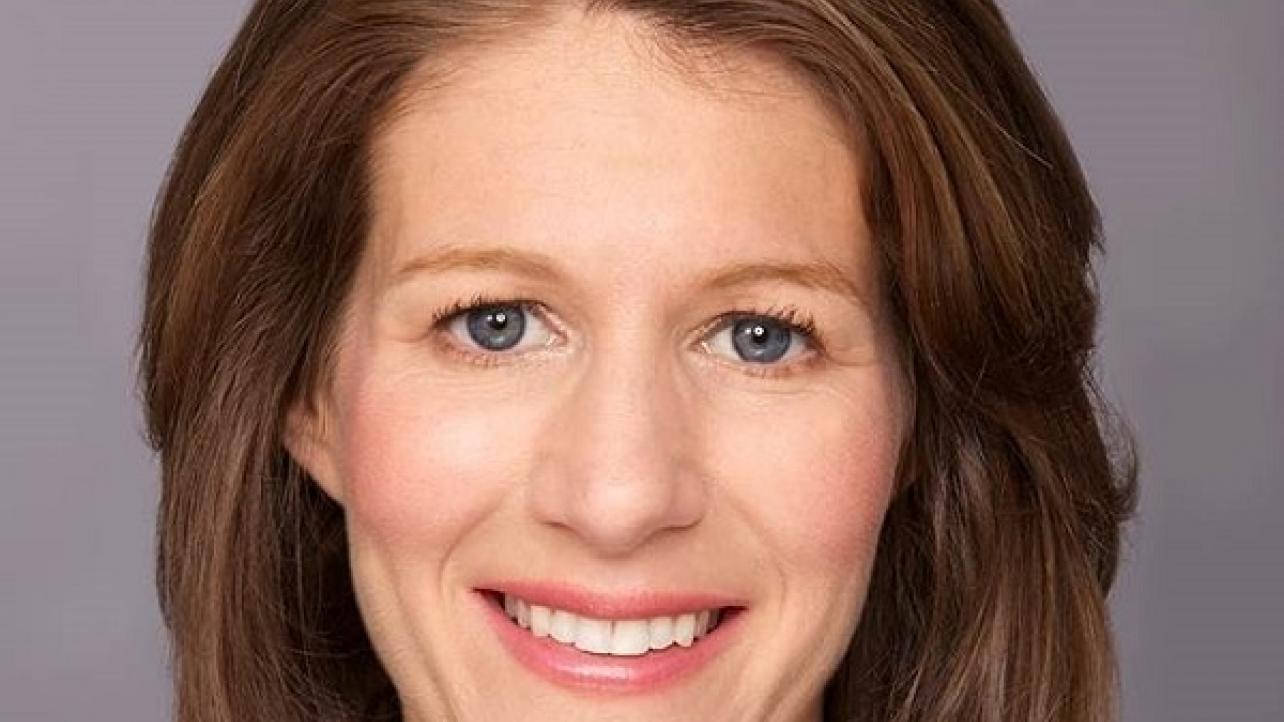 On Tuesday, a press release was issued announcing Susan Levison as the new Senior Vice President and Head of WWE Studios.

Check out the complete press release with all of the details, as well as comments from Levison and other WWE executives, below.

“I’m thrilled to have Susan at the helm of WWE Studios given her vast relationships and experience in producing high-quality, compelling content”

WWE Studios has already seen success with hit shows Total Divas and Total Bellas on E!, Miz & Mrs. on USA, as well as documentaries in partnership with HBO and ESPN. It has also produced movies such as The Call and The Marine franchise, and most recently teamed up with Dwayne “The Rock” Johnson/Seven Bucks Productions, Kevin Misher and Film 4 to produce the feature film Fighting with My Family, written and directed by Stephen Merchant, which hit theaters nationwide last month.

“I’m thrilled to have Susan at the helm of WWE Studios given her vast relationships and experience in producing high-quality, compelling content,” said Wilson. “WWE Studios is making a big push in global content across genres and platforms to reach new audiences, super-serve our passionate fans and further establish the WWE brand.”

“I could not be more excited to join WWE Studios,” said Levison. “This is a massive brand with a passionate worldwide audience and there are endless opportunities for WWE Studios to become a leading content provider around the world.”

Levison comes to WWE from CBS Television Studios, where she was Senior Vice President, Alternative Programming, responsible for all unscripted development and production across cable, streaming and digital platforms. While at CBS, she produced unscripted projects and series in a variety of genres.