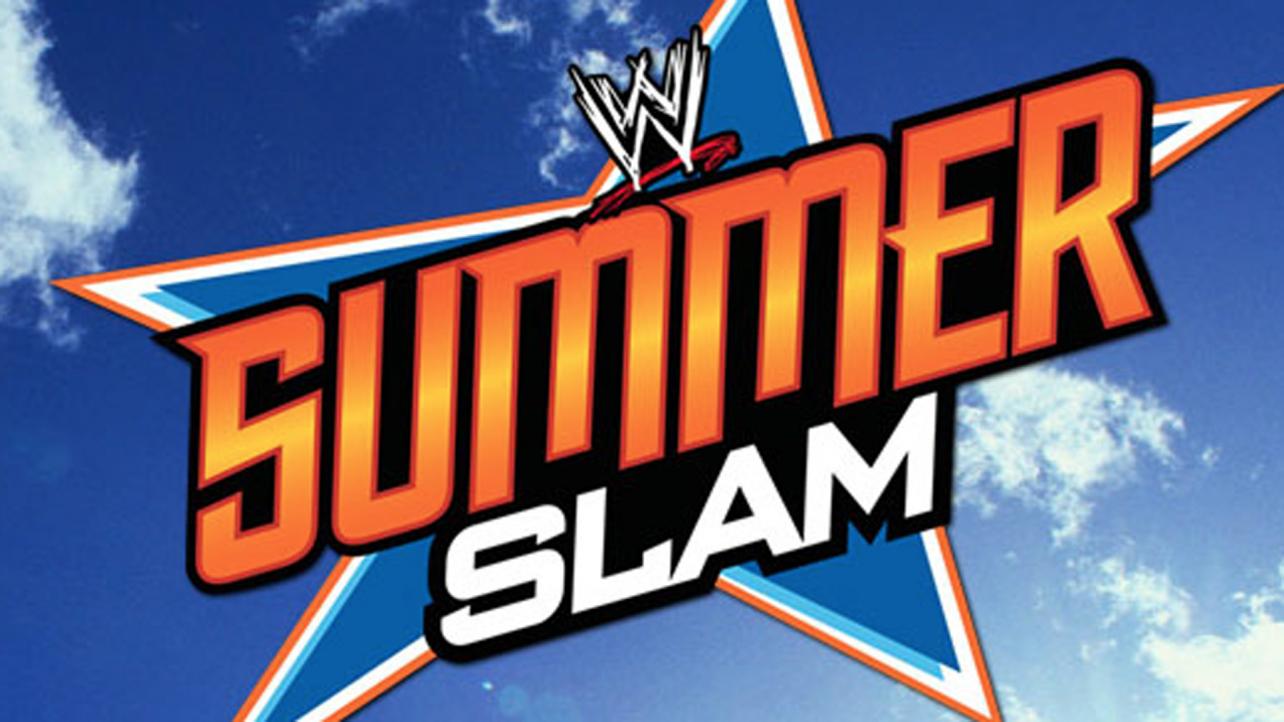 — Below are the latest match odds for WWE’s SummerSlam PPV which is going to air on Saturday, July 30.

SummerSlam is always one of the biggest events of the year. However, it’s a special one this year. It marks the first WWE PPV without Vince McMahon in charge of creative in decades. So what do sportsbooks think that means? Well, they think it’s going to make the biggest party of the summer predictable.

Roman Reigns hasn’t lost a televised match since 2019. Sportsbooks don’t expect that to change at SummerSlam.The Head of the Table is given -286 odds to retain his title, or an implied 74.1% chance. Meanwhile, Lesnar is given +200 odds, or an implied 33.3% chance pull off the upset.

The wildcard here is Theory who hold the Money in the Bank briefcase. Sportsbooks don’t currently have odd on whether or not he’ll cash in, but that doesn’t mean he won’t.

Pat McAfee doesn’t win often. He’s just 1-3 in his career as a wrestler. However, sportsbooks are backing him to win this one. Like Reigns, McAfee is given -286 odds, or an implied 74.1% chance to get the victory.

Corbin is another wrestler who often loses. In 2022, He’s just 4-13 in televised matches. Sportsbooks like his chances a little better than Lesnar’s though. Corbin is given +190 odds, or an implied 34.5% chance to pull of the upset in this one.

This is a tough one for the new creative team. On the one hand, Theory can’t afford a loss because they’re trying to build him up to be a real threat to Reigns. On the other, they don’t want him to hold the US title and potential a World title.

Sportsbooks are caught in between on this one. The Street Profits are given the second best odds of any underdog in a title match right now at +180, or an implied 35.7% chance. However, the Uso’s are given odds nearly as good as Reigns and McAfee at -275, or an implied 73.3% chance.

It’s possible that the Street Profits come out victorious here, but it’s more likely that they take a loss that leads to the team breaking up.

Few have been as dominant in a WWE ring as Ronda Rousey. In her WWE career she’s 27-4-1. One those losses was Liv Morgan cashing in her Money in the Bank briefcase.

Sprtsbooks believe this is the most predictable title match on the card. Bianca Belair has been a dominant champion and she’s given -400 odds, or an 80% chance continue her reign. Meanwhile, Becky Lynch is given +250 odds, or an implied 28.6% chance to finally get one over on Belair after losing every televised match she’s had against Belair since WrestleMania.

Logan Paul vs. The Miz

WWE rarely brings in celebrities to lose matches. This is no exception. Paul is given absurd -900 odds, or an implied 90% chance to win this match. By far the best odds given to anyone on the card.

Meanwhile, the Mix is given +425 odds, or just a 19% chance to pull off the upset. The worst odds on the card.

The Mysterios vs. The Judgment Day

This weekend’s match will celebrate 20 years of Rey Mysterio inside a WWE ring. Like with any major milestone in the WWE, it’s expected to be rung in with a loss.

If you use any of the data or quotes from this press release please credit OddsChecker by using the following link: https://www.oddschecker.com/us/tv/wwe