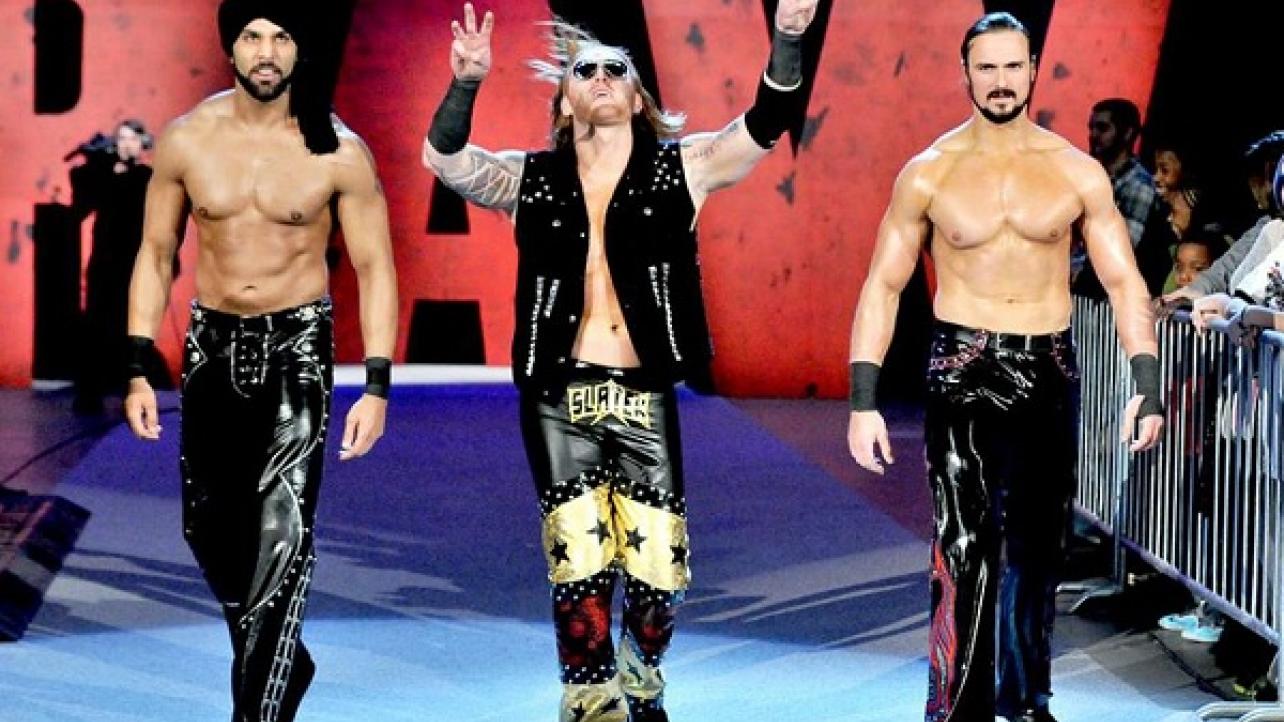 With less than a week to go before the big WWE Super Show-Down 2018 special from Melbourne, Australia, WWE has updated the schedule for the WWE Network for the next week.

Following Monday night’s “go-home” episode of RAW, a new episode of Table For 3 will premiere on the WWE Network featuring the former members of 3MB (Drew McIntyre, Jinder Mahal and Heath Slater).

WWE Super Show-Down 2018 is scheduled to air live on Saturday morning, with the listing on the WWE Network starting at 5am EST. and running until 10am EST. A pre-show for the event is not listed on the official schedule.

Make sure to join us here on Monday and Tuesday night for live coverage of the “go-home” episodes of RAW and SmackDown Live, and again on Saturday morning for live results coverage of WWE Super Show-Down 2018.